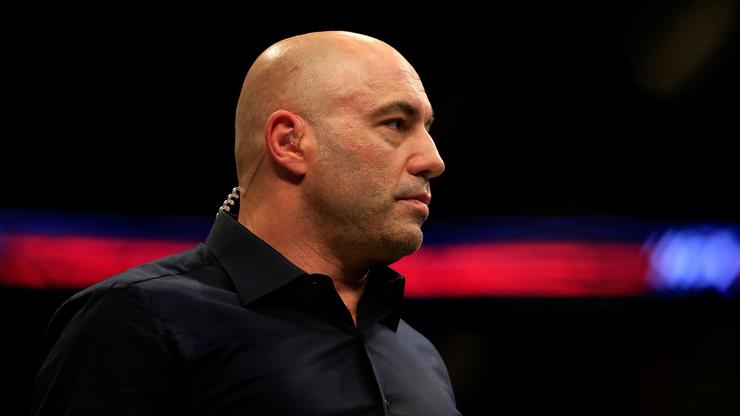 When Spotify signed Joe Rogan’s wildly popular The Joe Rogan Experience podcast to an exclusive licensing deal, it took a gamble bringing the show to the platform by allowing Rogan to maintain creative control.

Rogan is a notoriously outspoken proponent of free speech and no stranger to entertaining controversial ideas on his show.

He most recently apologized for accidentally spreading misinformation in regards to sharing debunked claims about “left-wing people” intentionally starting wildfires in Oregon, which were quickly spread through his large audience (the podcast receives 190 million monthly downloads, according to Rogan).

Some Spotify employees were said to be uncomfortable with Rogan’s controversial opinions and guests including prominent far-right media personality Alex Jones and transphobic writer Abigail Shrier. Rogan’s episode with Shrier was specifically brought up in a Spotify town hall meeting that addressed employees’ unease with Rogan’s problematic platform.

According to Digital Music News, some New York-based Spotify employees are considering a strike and protests if the demands they made to Spotify in regards to censoring Rogan’s podcast weren’t met.

“Spotify employees were demanding direct editorial oversight over the recently-acquired Joe Rogan Experience podcast,” Digital Music News reported. “That would include the ability to directly edit or remove sections of upcoming interviews, or block the uploading of episodes deemed problematic. The employees also demanded the ability to add trigger warnings, corrections, and references to fact-checked articles on topics discussed by Rogan in the course of his multi-hour discussions.”