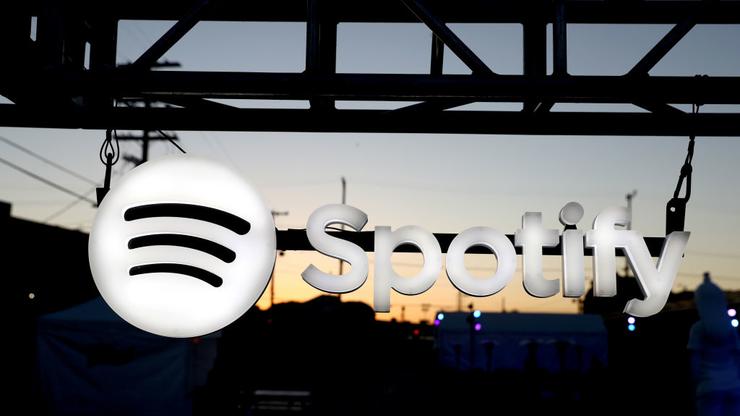 In a major first for a DSP, Spotify reveals that they are officially bringing several weekly music charts into the mix.

The music industry is changing, with elements like playlist placement become an integral component of an artist’s marketing. As such, digital streaming platforms like Spotify, Apple Music, and TIDAL have become key players in the field, much like radio once was back in its heydey. And given how important sales remain as not only a tracking tool, but as a means of gauging the musical climate, it’s no wonder that the DSPS are looking to add their voice to the conversation in a more resounding fashion.

“Spotify’s new-and first ever-album charts will showcase the power of albums on the platform, highlighting the craft of creating a full album, the immense effort that is often involved, and the way that albums connect fans all around the world,” reads an official announcement shared by Variety. “Albums are stories, and often deeply personal ones, that artists are telling in their own unique way and we want to celebrate these artistic labors of love.”

A quick gander of the charts — available for perusal right here — reveals that Cardi B and Megan Thee Stallion‘s “WAP” remains the biggest song in the United States with recorded streams of 1,326,509. As for the recently released Savage Mode II by 21 Savage and Megan Thee Stallion, it currently holds three songs in the top ten with “Runnin,” the Drake-assisted “Mr. Right Now,” and the album highlight “Glock In My Lap” at three, four, and eight respectively.

Do you think Spotify’s new charts will introduce new competitive elements into the rap game?