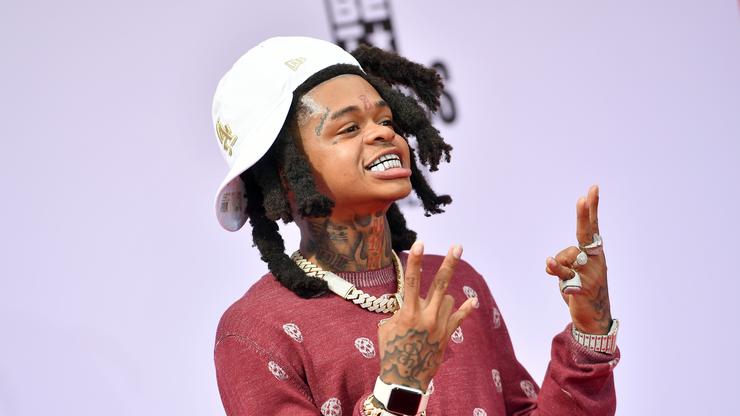 SpotemGottem is currently wanted for a homicide from 2020.

Rapper SpotemGottem is currently wanted by police in Dallas, Texas for a homicide committed in 2020. Detective Patty Belew told Fox News 4 that they believe SpotemGottem bragged about the murder of Reginald Agnew Jr. on the song “Again.”

“That is very bold. You know that is like stepping like ‘hey we did this and the police don’t even know who did it and we’re going to get away with murdering this young man,” Belew explained.

Agnew was reportedly in Dallas to attend an event at Club Tropics when he was shot and killed.

The rapper was arrested, just last month, for multiple charges including aggravated assault with a firearm. He was found by police inside of his Aventura hotel room laying on the bed with an AK-47 on his lap. At the time, he was granted an $18,500 bond.

SpotemGottem is best known for his hit single “Beat Box,” which has been remixed countless times, by artists such as DaBaby, NLE Choppa, Pooh Shiesty, Young M.A, and others. Just 19 years old, SpotemGottem was born in Jacksonville, Florida in 2001.

The Florida rapper was also arrested back in 2017 and charged with grand theft auto and carrying a concealed weapon.