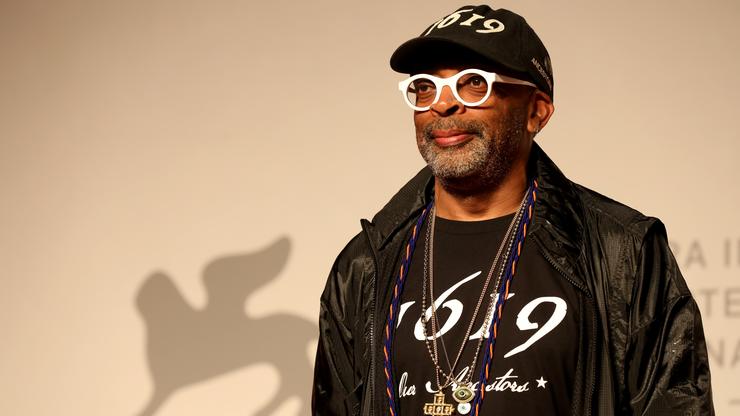 Spike Lee’s working on anotha one.

Spike Lee’s Netflix series adaption his 1986 film She’s Gotta Have It announced it’s cancellation earlier in the summer but now the famed director is back with a new exciting project on the way. According to Pitchfork, Spike will be taking Ron Wimberly’s graphic novel Prince Cats to turn it into a moton picture.

The novel follows the same narrative as Shakespeare’s Romeo & Juliet. The script re-write will be helmed by Spike, Ron and former editor hip hop magazine The Source, Seyfu Hinds. The movie is set in the 1980s in “Da People’s Republic Brooklyn,” and follows Juliet’s cousin Tybalt and his crew as they attempt to own their rival crew, the Montagues.

In other Spike news, Tyler Perry recently revealed that their beef had finally been squashed after years tension. “I don’t care if you have beef with somebody, it is what it is, but the truth cannot deny what he has done in the film industry and how he’s been on the forefront me and everybody else get to the place where we are,” he said.