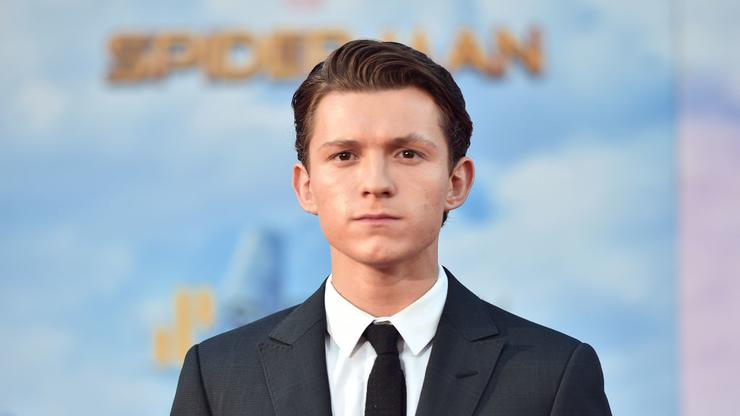 Spider-Man and Dr. Strange engage in mystical mayhem in the new trailer for “Spider-Man: No Way Home.”

Yesterday, Sony and Marvel were forced to engage in damage control with extra-strength tensible webbing after the trailer for Spider-Man: No Way Home was released in an unfinished state.

Though many opted to wait it out for a proper viewing experience, that didn’t stop the cat from leaping out of the bag, leaving social media ripe with spoilers and scene descriptions. Luckily, the powers that be were able to mobilize and unleash the official trailer shortly thereafter, giving fans a chance to get a high-quality and polished peek at the upcoming — and ambitious — Spider-Man film.

A post shared by Spider-Man: No Way Home (@spidermanmovie)

In this new trailer, the No Way Home plot is established. Following the public outing of his real-world identity — orchestrated by the nefarious Mysterio and a blustering J. Jonah Jameson — Peter Parker finds his entire life uprooted. Determined to change the tides, Parker visits the Supreme Sorceror Dr. Strange, and together they participate in what can only be described as a mystically charged bad idea. In doing so, a multiverse is created, and all manner of hijinks ensue.

While the film looks like an epic addition to the Holland Spider-Man series future, one of the most exciting moments arrives by way of a blast from the past. In the closing moments, we get our first look at Alfred Molina’s return as Doctor Octopus, who originally made his introduction in Sam Raimi’s 2004 classic Spider-Man 2. And while we don’t get a substantial look at some of the other rumored returns, fans were quick to notice the distinctive laugh of Willem Dafoe’s Green Goblin, as well as one of his signature weapons. Perhaps we’ll be seeing the original Spidey big-bad gracing the silver screen once again.

Suffice it to say, there’s much to unpack in the new trailer for Spider-Man: No Way Home. Check it out for yourself below, and catch the film in theatres on December 17th.