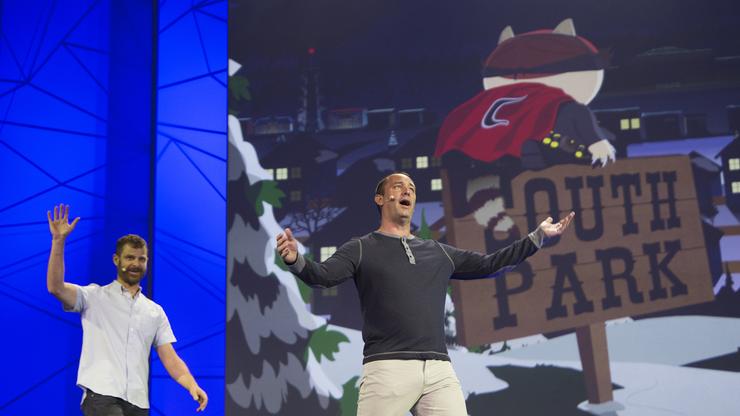 South Park returned this week for the first time since the beginning of the coronavirus pandemic with an hourlong “Pandemic Special.” The episode was the show’s highest-rated in seven years.

The “Pandemic Special” drew 2.3 million viewers on Comedy Central and scored a 2.1 rating in the 18-49 demographic. It was also simulcast on MTV/MTV2. These figures make the special the highest-rated episode of South Park in seven years. Compared to Season 23’s average, the special grew 168% in rating and 178% in viewership.

“We’re thrilled with ‘South Park’s return and it’s clear the audience was as well,“ Chris McCarthy, president of entertainment and youth brands at ViacomCBS, said. “The success is a testament to Matt and Trey’s creative genius and how we used our full portfolio to let everyone know it’s back – propelling it to the #1 scripted telecast of 2020 and delivering its highest ratings in seven years.”

Last week, the Denver Broncos promoted the special by filling their stands at Empower Field at Mile High with cutouts of characters from the South Park universe.