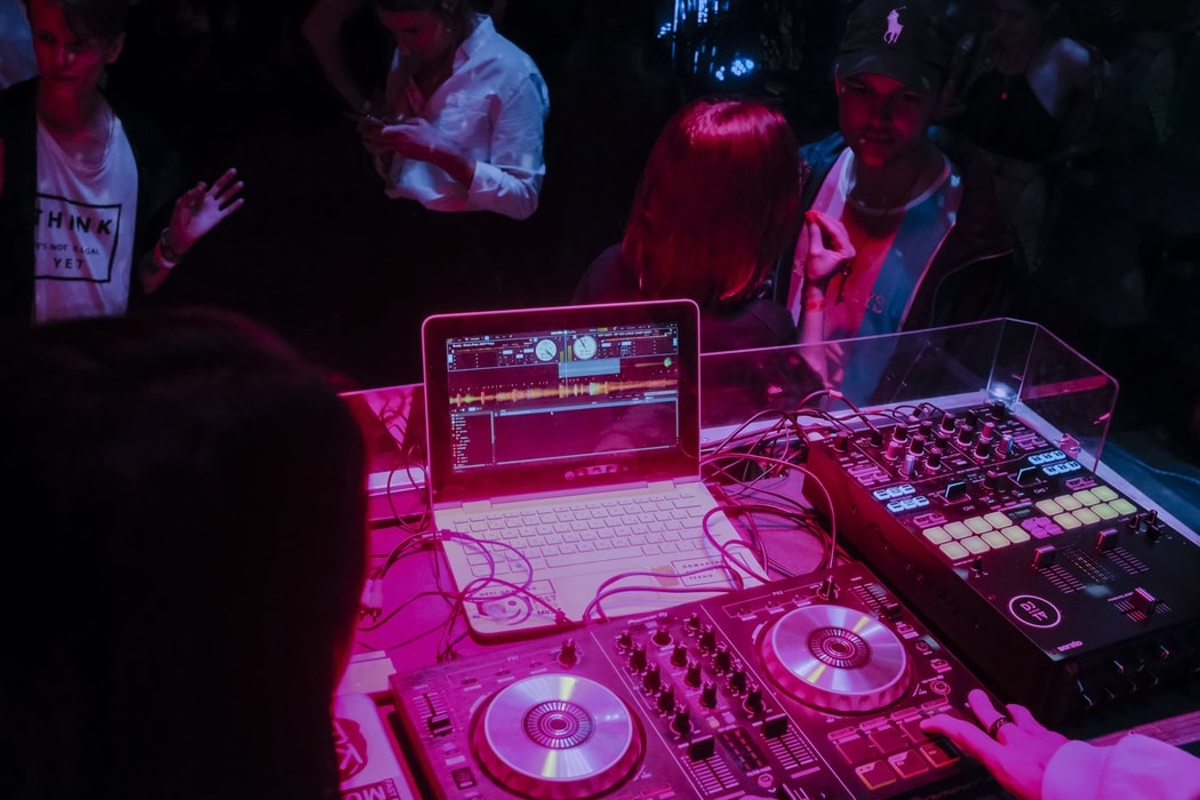 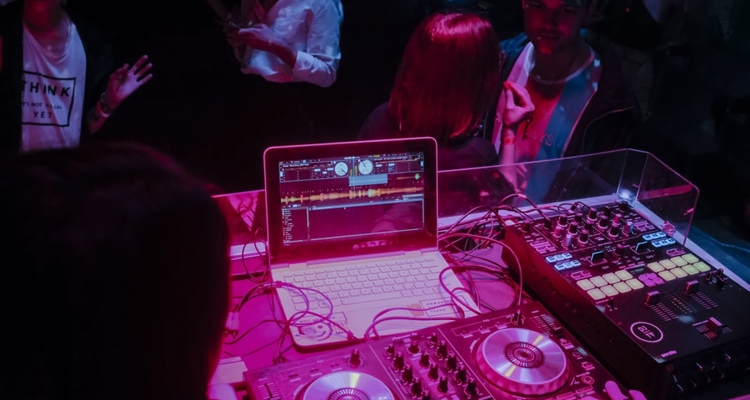 SoundCloud is introducing a new DJ plan that gives unlimited offline access to its full catalog.

SoundCloud says its new DJ plan features the largest catalog of any offline plan, at a lower price. The biggest feature is the ability to save unlimited tracks locally in select DJ apps for spinning any time. SoundCloud DJ works with Virtual DJ today, with support for Cross DJ and Denon DJ coming soon. The SoundCloud DJ plan starts at just $19.99.

SoundCloud says it is further committed to expanding its DJ toolkit for its spinning community. “This year, we launched in-app track data so you can identify music by key and tempo. In the coming months, we’ll be introducing curated playlists to help kickstart your sets,” the blog post reads. Worth noting that only Virtual DJ and Algoriddim support in-app track data for now. More partners will be announced soon, according to SoundCloud.

So what’s up with the lack of partners on board with SoundCloud DJ plan? SoundCloud says other partners will be added on an ongoing basis. “With SoundCloud Go+ you can mix SoundCloud tracks with Serato DJ Lite and DJ Pro, Pioneer’s DJ’s rekordbox and WeDJ, Algoriddim djay and djay Pro, Native Instruments’ Traktor DJ 2, Virtual DJ, edjing Mix and Pro, Denon DJ Prime Series, Mixvibes Cross DJ and DEX 3.

That’s a lot of partners missing from the SoundCloud DJ with unlimited offline track access at launch.

SoundCloud Go+ is its cheaper $9.99/month plan that does not offer offline track access. It’s available on a broader range of DJ apps, which has steadily grown over time. SoundCloud’s massive catalog of music makes it an attractive option for DJs who are looking to spin on a budget.

SoundCloud has been working overtime to accommodate its community of grass-roots musicians and DJs with new features – like offline track access.

When the COVID-19 pandemic hit earlier this year, SoundCloud partnered with Twitch. The partnership would allow SoundCloud artists to fast-track approval to Twitch partner status. Partner status will enable artists to monetize their streams and collect virtual tips on the platform called bits.

DJs are finding it hard to deal with the new reality where nightclubs are permanently teetering on shut down. Virtual sets on platforms like Twitch and YouTube help pay the bills, but gaming platforms may become more popular. Both Fortnite and Roblox are expanding their music presence to DJs – offering virtual stages where millions can watch their performances.