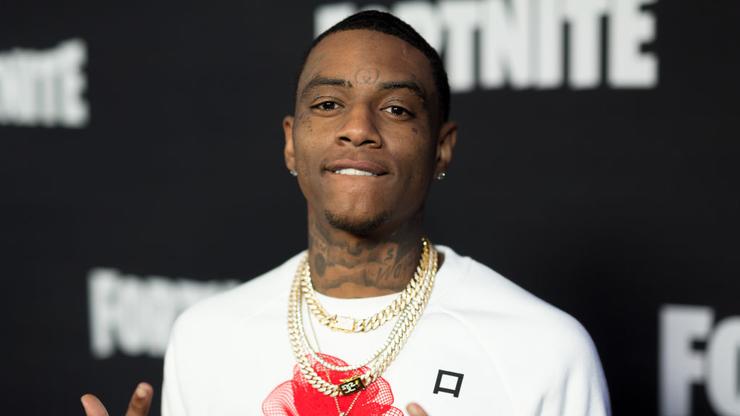 Soulja Boy revisits a classic meme while sharing his top ten rappers of all time, a list that naturally includes himself.

Over the past few years, Soulja Boy has been on a one-man crusade to emphasize the extent of his influence in the rap game. And while he has certainly met a fair number of detractors throughout his campaign, it’s impossible not to deny the mark that Soulja has made.

For better or worse, his casual approach to songwriting and endearingly DIY production had a profound impact on an entire generation of young artists, some of which continue to carry on his tradition to this day.

This week, Big Draco took a moment to chop it up with Gillie Da Kid and Wallo on Million Dollaz Worth Of Game, where he opened up about his top 10 rappers of all time. And while he’s likely not the first rapper to share such a ranking, it’s a welcome bit of insight all the same.

“50 Cent, Gucci Mane, JAY-Z,” he begins. “Those my three right there, I can ride out with them. Wayne. Who else go hard like that? Soulja Boy. NBA Youngboy. Future. DRAKE! Sosa. Who the last? Lil Durk. No, Lil Baby! It’s a tie, Lil Baby and Lil Durk. They just dropped a group album, put them in there together.”

It’s an interesting list to be sure, spanning across a variety of generations. Be sure to check out Soulja’s top 10 reveal below, and for more from the unsung innovator, check out our entire interview with him right here.