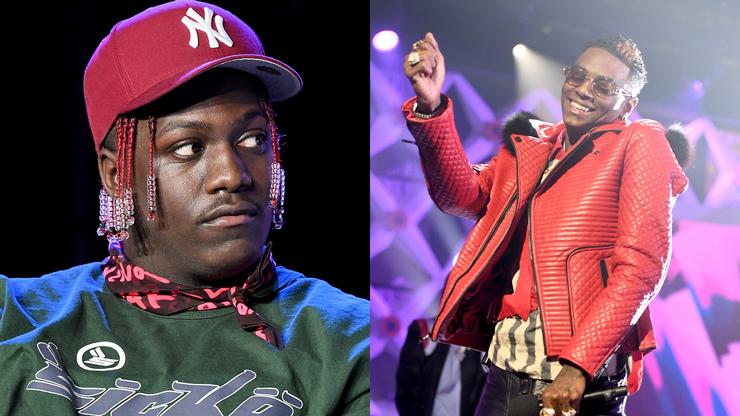 If you’re going to claim to be the first rapper to do anything, you’d better check in with Big Draco first.

Most recently, Lil Yachty linked up with director Cole Bennet to shoot the visuals for his “Yae Energy” track, capturing the entire flick on an iPhone. In promotion of the clip, Yachty took to Twitter to state that he’s the “first signed rapper to shoot a video fully on the iPhone.”

It didn’t take long, however, for Soulja Boy to quickly debunked the claim, replying to Yachty that he had accomplished the feat long ago and that he did it before Yachty was ever signed.

While many artists have previously taken advantage of the video-shooting capabilities of the iPhone to create their own music videos, Yachty may have a point in being the first rapper signed to a major label to do so –at least in such a public manner.

The new drop is a Buddah Bless-produced loosie that Yachty used to bring his long-awaited vision to fruition. Fans will recall that in the behind-the-scenes footage of Nardo Wick’s “Who Want Smoke?”, a snippet was caught of Yachty actually FaceTimeing Bennett about shooting a music video entirely via iPhone. The final product is the subject Yachty’s latest “Boat Show series on YouTube.