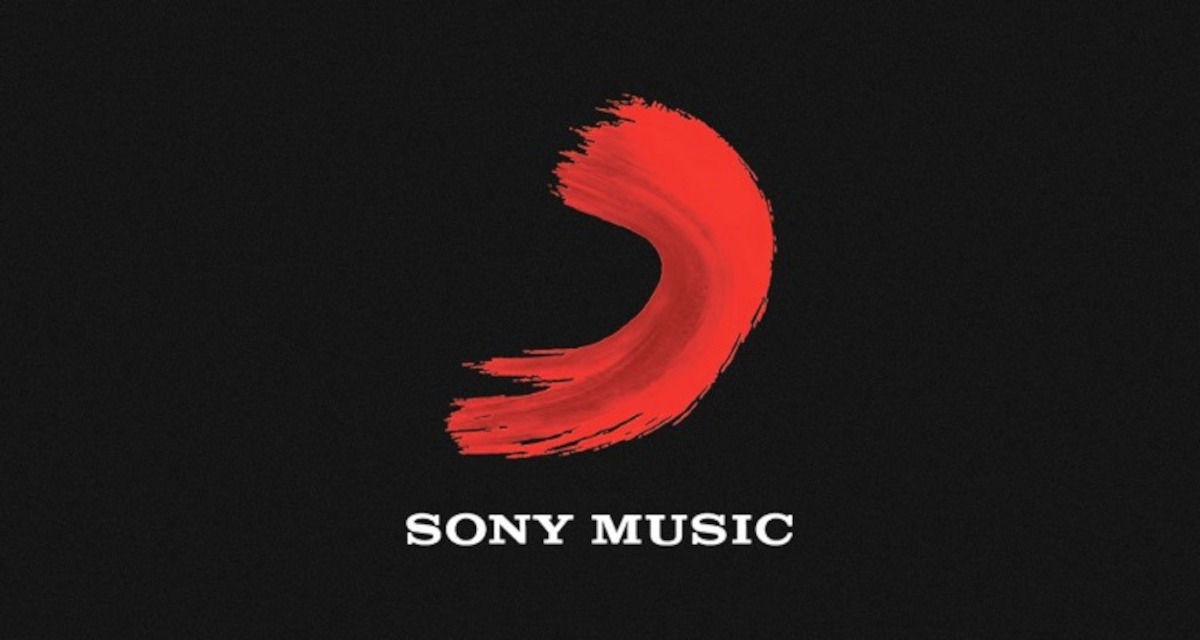 The remainder of the trademark description mainly outlines associated promotional, management, and website-development services, and needless to say, it’ll be worth following the precise NFT plans of Columbia Records (and other Sony Music labels) moving forward.

Amid turbulence throughout the tech sector and the broader economy, non-fungible token sales have decreased substantially to this point in 2022, including a reportedly 99 percent sales-volume falloff for NFT marketplace OpenSea between May’s start and August’s end.

Even so, Columbia Records isn’t alone in backing the space, for Ticketmaster one week ago expanded into music NFTs with the Flow blockchain of Dapper Labs. Meanwhile, with Warner Music Group itself having invested in Dapper, Warner Records unveiled a merch-driven NFT project with Bose in July.

Furthermore, at the intersection of virtual “bands” (which, of course, won’t oppose highly active NFT release schedules or hesitate to put out new music in line with execs’ preferences) and NFTs, Sony Music is investing in a digital K-pop sensation called APOKI.

And with other virtual “artists” presumably on the way – as a growing stable of digital tools are enabling non-musicians to create and release songs – it’s possible that proper music professionals could miss out on income and opportunities in the coming years, if only because it’ll be more difficult for fans to find their work beneath a pile of tracks attributable to entities that aren’t real musicians or people.