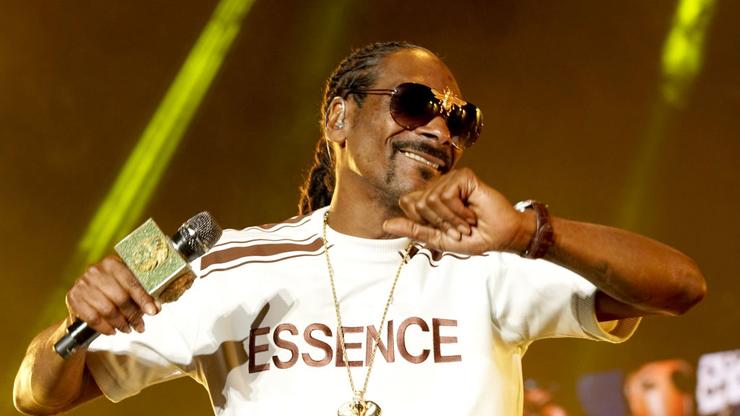 The NBA finals are underway, with the Los Angeles and the Miami Heat having squared off in the first game last night. Unfortunately for Heat fans, LeBron, Anthony Davis, and the Lakers were able to seal the deal with a final score of 116 to 98. And while it’s only game one, the first victory already has Lakers fans feeling mighty confident. Given how many Los Angeles emcees have been vocally standing behind their city’s team, you can bet that the trash-talking has begun to fly.

Prior to the big game, Rick Ross and Dr. Dre found themselves engaging in a little bit of gentlemanly gambling over the outcome. Naturally, Renzel wore his Miami pride on his sleeve, confidently predicting that the Heat would take it down in five. “I’m out here, I’m standin’ up and I’m reppin’,” he stated, while Dr. Dre cast doubt from the sidelines. “I’m here in L.A and I say the Heat in 5 and what they said?”

Alas, Ross found himself at a disadvantage when the Lakers emerged victorious in game one. This, of course, was not lost of avid Lakers fan Snoop Dogg, who took to Instagram to send a few taunts in the Boss’ direction. “Hey Rick Ross,” says Snoop, barely hiding his gleeful smirk. “Dr. Dre looking for you. He said you didn’t show up — just like your Miami Heat didn’t show up either.” From there, his laughter escapes him, though he cuts things off before reaching peak smugness. Check it out for yourself below — do you think the Heat have a chance?