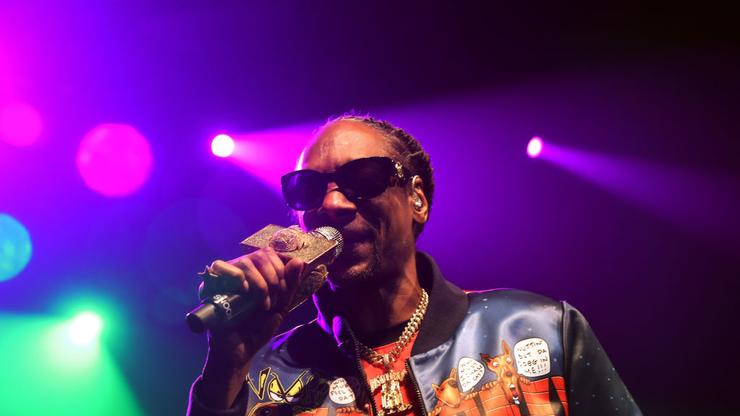 Last night, Kanye West captured attention like only he can — which is to say, hosting his first ficial presidential rally, an emotional speech that saw him touching on topics like abortion, decriminalizing marijuana, his family, his former relationship with Amber Rose, and course, slavery.

Ye’s previous comments on the dark chapter American history — namely his notorious “slavery was a choice” stance — were enough to alarm even his most ardent supporters. At yesterday’s rally, Yeezyonce more fered a controversial take, this time criticizing Harriet Tubman’s historical efforts to free slaves through the Underground Railroad. “Harriet Tubman never actually freed the slaves, she just had them work for other white people,” he claimed, a statement that drew ire from many in attendance.

It didn’t take long for Snoop Dogg, a frequent detractor Yeezy’s more f-the-rails moments, to weigh in on the now-viral soundbite. And while he has previously laid waste to Yeezy to a far more scathing degree, this time the Doggfather has opted to take the high road. Like many, he took to Instagram to fer his prayers to Kanye West, while highlighting the importance Tubman as a historical figure. Thank u queen Harriet,” he captions, alongside an image Tubman. “@jesusisking prayers] for u brother.”

With an increasing amount rappers echoing Snoop’s call for prayer, it feels as if many are receiving Yeezy’s campaign with skepticism at best, alarm at worst. One has to wonder if Kanye will continue to trudge forward unimpeded, or if the concern will bring his presidential ambitions to an early end.