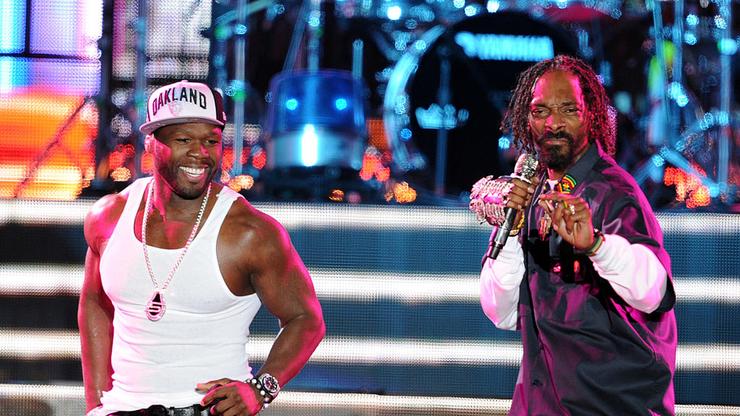 Snoop Dogg clarifies his cryptic message to 50 Cent about the gay scene in the latest episode of “Power Book II: Ghost”.

After the latest episode of Power Book II: Ghost aired, homophobic fans took to social media to criticize the production of the show, claiming that they were going the “Empire route” following Dru Tejada’s kissing scene with a male character. Even Snoop Dogg seemingly wasn’t down with the scene, sending 50 Cent, one of the executive producers, a cryptic message containing a photo of his television screen during the scene.

As fans wondered what Snoop was trying to communicate, he has cleared up the confusion with a comment on Fiddy’s post.

It turns out that he was simply surprised at how Dru’s story had developed, a little startled at the character’s plot.

“Threw me for a loop,” wrote Uncle Snoop. “First lil murder now this shit. The season is a fucking masterpiece again as usual. Drew ya daddy bet not find out.”

In the comments, people are complaining that they had to fast-forward through the gay scene out of repulsion. One woman even claimed that she turned it off while watching with her children, claiming that the content had gotten too extreme for them. We’re talking about a show that regularly deals with murder, drug-dealing, gangs, and more. But it was the kiss between two men that drove you away??

Have you been watching Power Book II: Ghost and, if so, what did you think of the scene between Dru and his basketball friend?