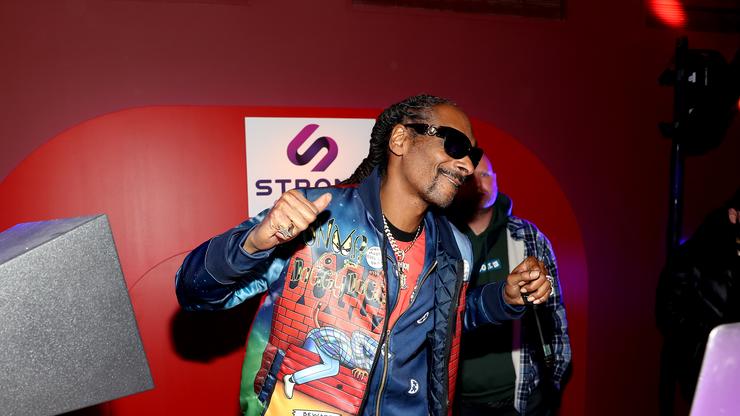 Snoop Dogg is an entrepreneur who has dabbled in the gaming world for over a decade now. We’ve come a long way since Playstation 2, where Snoop was a main character in Def Jam: Fight For New York (by the way, can we get a remake that?). Now, Snoop has launched his own mobile game called Snoop Dogg’s Rap Empire.

“Checc out my new game & write your own chapter hip-hop history,” wrote Snoop on Instagram. The game starts out with you as an aspiring rapper who is just not making it. Just when you are about to give up and quit, Snoop Dogg hears your music. That moment transforms your life and you begin to build your own rap empire, with the guidance Snoop course.

Players will have several tasks to accomplish such as building a team management, signing to labels, laying down tracks in the studio, upgrading your studio and home, and much more. Think it as a lifestyle Sims type game based in the world hip-hop. The game was created by Snoop’s Diggital Dogg gaming and animation imprint, and has a Grand Theft Auto art-vibe. Diggital Dogg has also launched Snoop’s Animojis and Ice Cube’s Big 3 app. Snoop Dogg’s Rap Empire is available for both Android and iPhone.