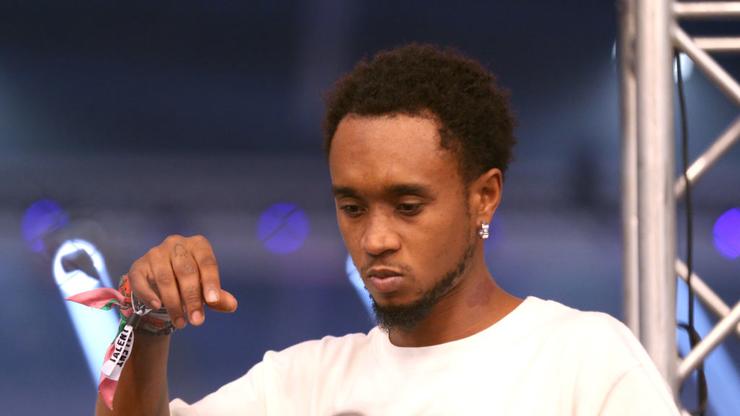 His girlfriend, Kiara, caught wind of the post and confronted him about it, saying, “Yeah ok. Play if you want to.”

Jxm’s hacked account responded to her, saying, “Yktv I f*ck h*es on u every week it ain’t nun new. Stop complaining u signed up for this.”

Kiara quickly told her followers that Jxmmi had been hacked, sharing a video recorded by the rapper, claiming that he doesn’t even have access to his phone.

Jxm’s girlfriend then tweeted, “Jimmi was hacked and blogs are still posting it embarrassing me like it’s real when they clearly see he was hacked. sad. social media is horrible. honestly.”

Do you think this was a slip-up on Jxmmi’s part, or was he actually hacked?