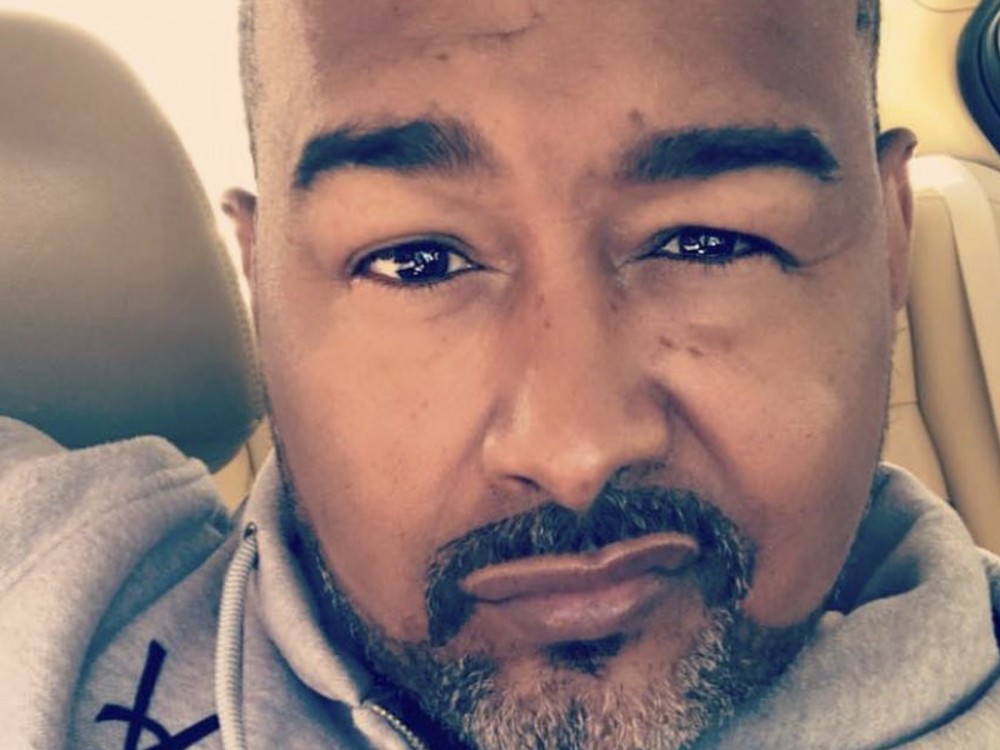 Rap veteran Skillz is showing no signs stopping his annual “Rap Up” series. The hip-hop artist has delivered for diehard fans with his new “2017 Rap Up” anthem.

Hours prior, Murda teased fans about putting out the name-dropping record.