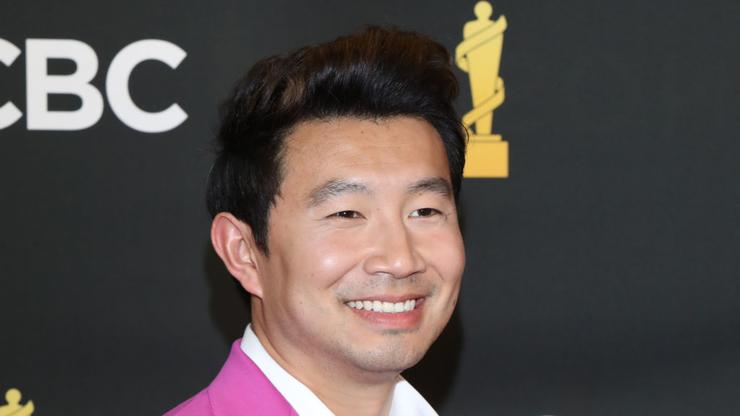 Simu Liu has a new appreciation for women who book waxing appointments every month. The Canadian actor’s latest role finds him starring alongside Margot Robbie and Ryan Gosling in the Greta Gerwig-directed Barbie film, set to arrive in theatres in the summer of 2023.

While it remains unclear exactly what part the Marvel start will be playing onscreen – IMDb has already listed Gosling as Ken – the star has had to undergo some beauty treatments in order to achieve the picture-perfect doll look. “Waxing has been an education, to say the least,” Liu shared during an interview with The Independent.

He went on to describe it as “one of the most painful experiences of [his] life,” adding, “I have such a newfound admiration for the incredibly brave women who go through this on a monthly basis.”

While The Place Beyond the Pines actor has the leading role of Ken all taken care of, some online speculation – and the fact that he bleached his hair from jet black to platinum blonde – finds fans pondering whether Liu will be taking on another version of the beloved doll.

The 33-year-old could neither confirm nor deny the rumours, though he did admit that seeing all “the discourse online is giving [him] life.”