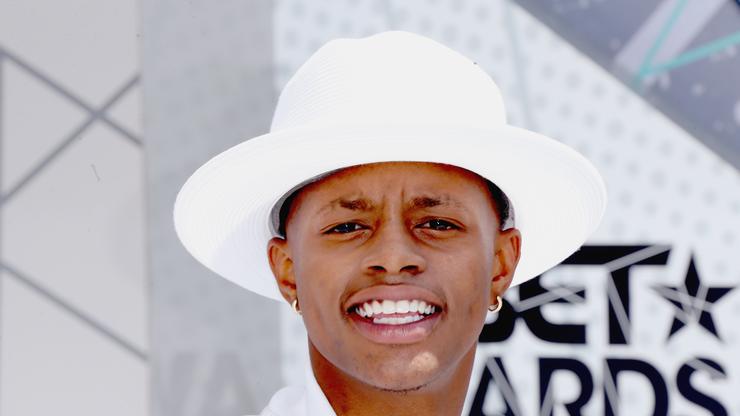 Silento has had various problems with the law as of late, and it appears as though he’s gotten himself into more. According to TMZ, Silento was arrested and brought to Dekalb Country Jail last night after he was clocked for reckless driving. The artist was on his way home from the club when he began driving at some pretty insane speeds. In fact, he was going 143 MPH in a 65 MPH zone which as one would probably guess, is a big no-no.

Police have stated that Silento desperately tried to get himself out of the arrest by saying things like “people be following me everywhere I go” and “If there is like 10 cars following me, I can do 143 because I am not a regular person.” The cops were not fond of this tactic, which ultimately ended in him going to jail on counts of reckless driving, exceeding the speed limit, failure to maintain lane, and improper stopping.

Just last month, Silento was hit with two assault with a deadly weapon charges after it was revealed that he allegedly broke into someone’s home with a machete while looking for his girlfriend. Of course, this latest run-in with the law certainly won’t help his record as he looks towards his new court case.

Stay tuned to HNHH for more details in regard to this story as we will be sure to bring them to you.