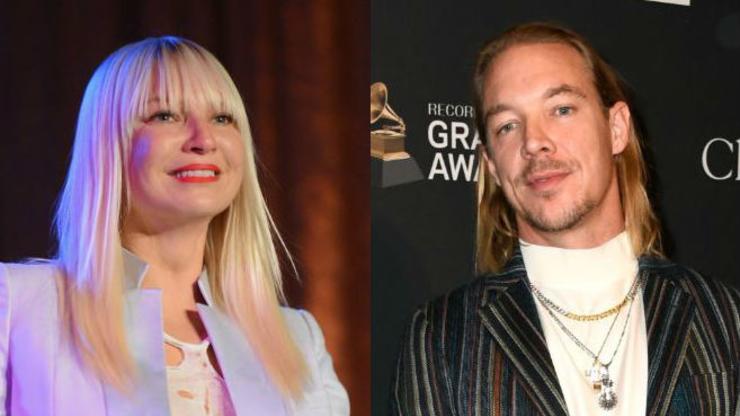 You never know if you don’t ask.

She isn’t the first person who has ever tried to hook up with a co-worker. Sia and Diplo are both friends and collaborators, even recently joining with Labrinth to release their LSD project. While Sia is known as the two-tone-wig-wearing, award-winning do-gooder who pays for people’s groceries at Walmart, she’s also just a woman looking to get it in with one the most famous DJs in the world.

GQ recently published an interview with Diplo that included bits from his collaborators who added a few anecdotes about the producer-musician-DJ. “Much our relationship is just being spent trying not to have sex so that we wouldn’t ruin our business relationship because he’s super-duper hot,” Sia told GQ her working friendship with Diplo.

The vibe was so intense that she decided that he was going to be the friends with benefits that she needed. “This year I wrote him a text, and I said, ‘Hey, listen, you’re like one five people that I’m sexually attracted to, and now that I’ve decided to be single for the rest my life and I just adopted a son, I don’t have time for a relationship,” Sia added. “If you’re interested in some no-strings sex, then hit me up.'”

No word on whether or not Diplo made her fantasy come true, but she’ll just have to wait because it looks as if he’s found a new romance with DJ Chantel Jeffries. Shoot your shot 2020.