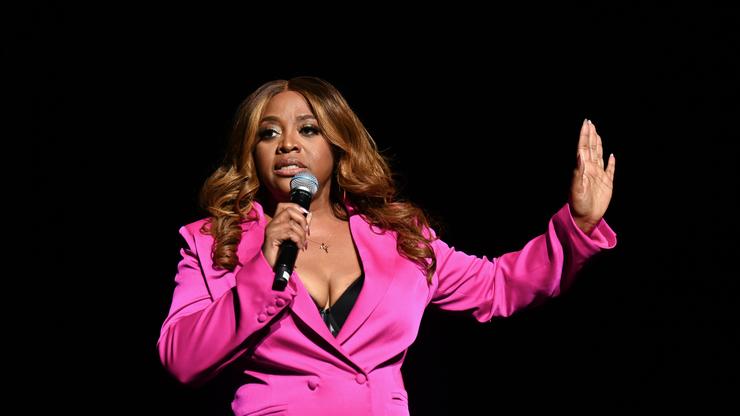 Sherri claims she and Wendy had no real friendship.

Earlier this year, it was confirmed that Wendy Williams suffered underlying health issues. A source revealed that, on some days, the television personality needed help getting out of her bed, putting on clothes, and eating. Due to that, Williams did not return to her hit series, The Wendy Williams Show.

Instead, comedian, Sherri Shepherd, took over for her back in February. Just weeks after she began hosting, producers confirmed that Wendy’s show would be canceled in June, and The Sherri Shepherd Show would launch. It was reported that for years executives wanted to end Wendy’s show due to how “unbearable” she had become– all they needed was a suitable replacement.

Yesterday (May 7), Wendy addressed her show being canceled during an interview with Fat Joe. She explained that she missed coming to the show, but assured viewers that she would be back. When asked if she would be starting something new or returning to her old platform, the 57-year-old responded, “I’m coming back to The Wendy Williams Show. Absolutely. Absolutely.”

She also addressed Shepherd taking her place, “I like her, but I won’t be watching her. Because I know what she’s going to be doing, and that’s really not my thing.”

In response the seeing the interview, Shepherd took to Instagram live and stated how she felt. “She’s not well,” Shepherd stated, “it’s just a lot going on in Wendy’s life.” She went on to say that she doesn’t have time for negativity, and claimed that she would be keeping Wendy in her prayers.

Watch both videos below.