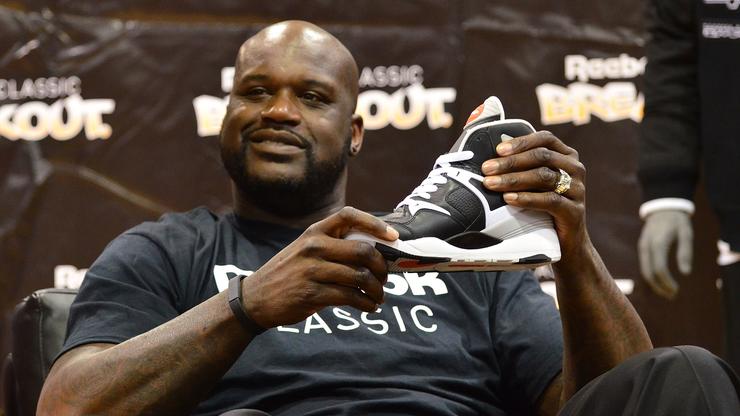 Shaq has been known for is superior business acumen.

When Shaq started playing in the NBA, he decided to take his talents to Reebok who provided him with his signature shoes all the way throughout his career. As a big player, Shaq had to get big chunky shoes that would be able to support his humongous frame. Due to these wild aesthetics, Shaq’s sneakers weren’t big sellers but they will forever live in infamy for their designs. At the same time, Shaq started his own sneaker company which helped provide inexpensive sneakers for those who couldn’t afford costly brands.

Shaq still has a good relationship with Reebok and just a few weeks ago, he explained how he would like to own Reebok. In a recent interview on Yahoo Finance’s YFi PM, Shaq reiterated his passion for Reebok saying he would like to get involved somehow.

“Of course there’s always a chance. I know they’re owned by Adidas and I think my people have had conversations with them, and hopefully, that could come to fruition one day, I would love to be a part owner Reebok,” Shaq said. “That’s my favorite brand; I remember when Reebok was number 1 in the footwear market. I would love to be the one to get them back on track.”

Shaq has been critical the brand under the direction Adidas and is hoping to see them achieve the same success they did during the 90s and early 2000s.