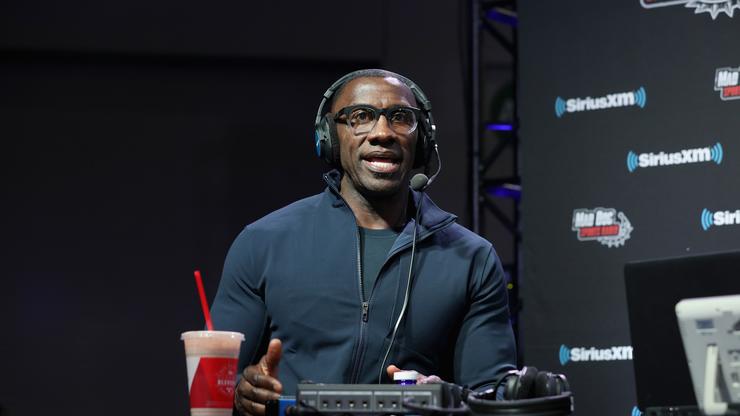 This isn’t something LSU wants to be dealing with.

Immediately after their huge win in the National Championship game, the LSU Tigers were back in their locker room celebrating some their success. Former Tigers star Odell Beckham Jr was a part the festivities and made a lot it about himself. OBJ was seen giving money to players while also smacking the butt a police ficer, something he now has a warrant for. It’s been a weird time for the Tigers as now, the school is under investigation for Beckham’s bizarre stunt.

Former NFL star Shannon Sharpe isn’t having any Beckham’s antics and recently spoke out about them on Undisputed. Sharpe knows how much that win meant to some the players and felt as though OBJ took their shine away when realistically, he should have stood back and let them enjoy the win.

“I’m disappointed in Odell making himself a part the story, putting his team and players in harm’s way,” Sharpe said. “Why do that? This was their moment, this was not about you Odell.”

It remains to be seen what will happen to Odell in this situation. Not to mention, the players who he gave money to could be subject to some harsh penalties. Be sure to stay tuned as we will bring you the latest on this story.