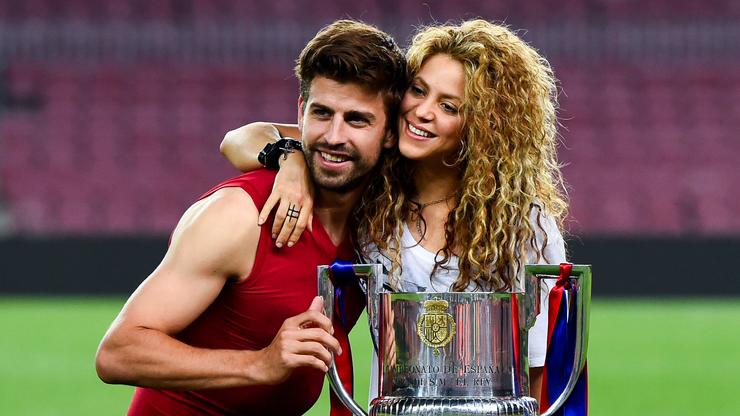 Shakira and Barcelona’s Gerard Piqué have split up after being together for 11 years.

Shakira and her longtime partner, Spanish football star Gerard Piqué, are breaking up, the two announced on Saturday. The former couple asked for privacy in a statement released by the pop star’s PR team.

“We regret to confirm that we are separating,” the statement said. “For the well-being of our children, who are our highest priority, we ask that you respect our privacy. Thank you for your understanding.”

The two met during the music video shoot for Shakira’s song “Waka Waka,” which was used as the official song of the 2010 World Cup. They announced that had they begun dating in 2011. The singer and the FC Barcelona defender share two sons, Milan, 9, and Sasha, 7.

During an interview on the Planet Weirdo with Holly H podcast in February, Shakira referred to Piqué as her “poor husband, slash boyfriend, slash baby daddy” when discussing their cultural differences being Columbian and Catalonian.

In a post on Twitter, Saturday, Shakira also addressed photos that recently surfaced online of her in an ambulance, explaining that she was accompanying her father to the hospital.

“I just wanted to let you know that those photos are from last weekend (the 28th), when my dad unfortunately had a bad fall and I accompanied him in an ambulance where he is recovering now,” she explained. “Please do send all of your best wishes his way and thank you as always for all of your love & support.”