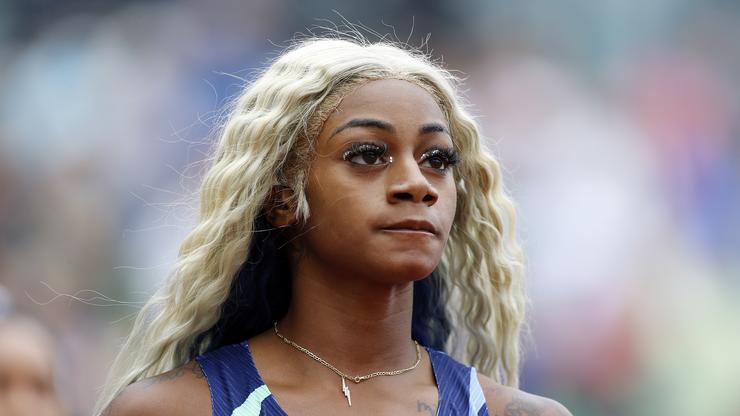 She sat down with the show to detail the controversy but now wishes she waited until she was ready to tell her story.

Her Olympics moment was thwarted after drug tests found that she has THC in her system, and immediately, Sha’Carri Richardson was thrust into the limelight. The track star was poised for her Olympics takeover before being suspended over her drug tests, and networks were clamoring for an interview. Around this time last year, Richardson sat down for a virtual conversation with Today where she explained her personal background and the circumstances regarding her positive test.

“I just, honestly, want to take responsibility for my actions. I know what I did, I know what I’m supposed to do…and I still made that decision,” she said at the time.

She added, “I’m not making an excuse and I’m not looking for any empathy in my case. But just…being in that position of my life and finding out something like that, something that I would say is one of the biggest things that has impacted me positively and negatively in my life — when it comes to dealing with the relationship I have with my mother. It definitely was a very heavy topic on me and people don’t really understand what it’s like to have to…put on a face and have to go out in front of the world and hide my pain.”

More recently, Richardson reflected on that interview by retweeting a clip and stated that looking back, the interview was something she now regrets.

“I wish I never did this . I wish I had the choice when it was time for me to tell my story,” she said. Her supporters have issued kind responses to let her know that it is all a learning experience. Check out the tweet below.