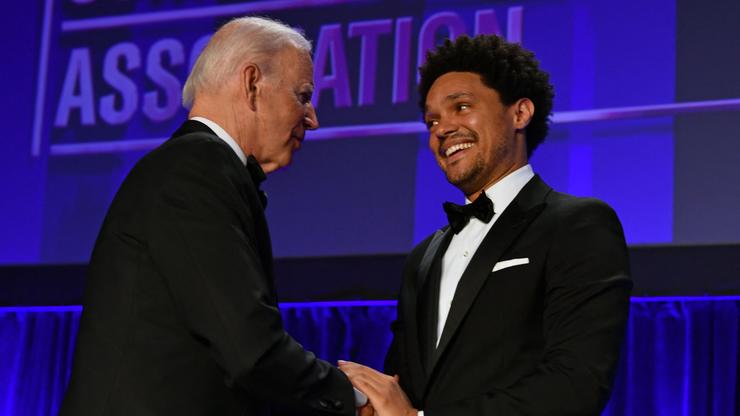 Cases are reportedly in the “single digits” as of now, including Jonathan Karl or ABC News who reportedly shook the president’s hand at the event.

Another White House Correspondent’s Dinner is in the books, but according to several reports, it may have been a COVID-19 superspreader. Although news of people becoming sick or dying of COVID is no longer a hot topic in the mainstream media, there are still tens of thousands of people worldwide who are struggling with their health due to the pandemic.

The New York Times reported that 2,600 people were invited to the White House for its annual dinner, and days after the gathering, several people have tested positive for COVID. “Steven Portnoy of CBS News Radio, who leads the White House Correspondents’ Association, said the cases he knew of so far numbered in the ‘single digits.'”

The dinner’s attendees were reportedly asked to prove proof of vaccination and same-day COVID test results, but wearing a mask was optional. Karl was reportedly close to both President Joe Biden and the event’s host, Trevor Noah, so it is being encouraged by the White House for anyone who had contact with Karl to immediately get tested and take precautions. Karl reportedly shook the president’s hand at the dinner, among others.

During the dinner, Noah joked: “Do you read any of your own newspapers?… You guys spent the last two years telling everyone the importance of wearing masks and avoiding large indoor gatherings. Then the second someone offers you a free dinner, you all turn into Joe Rogan.”