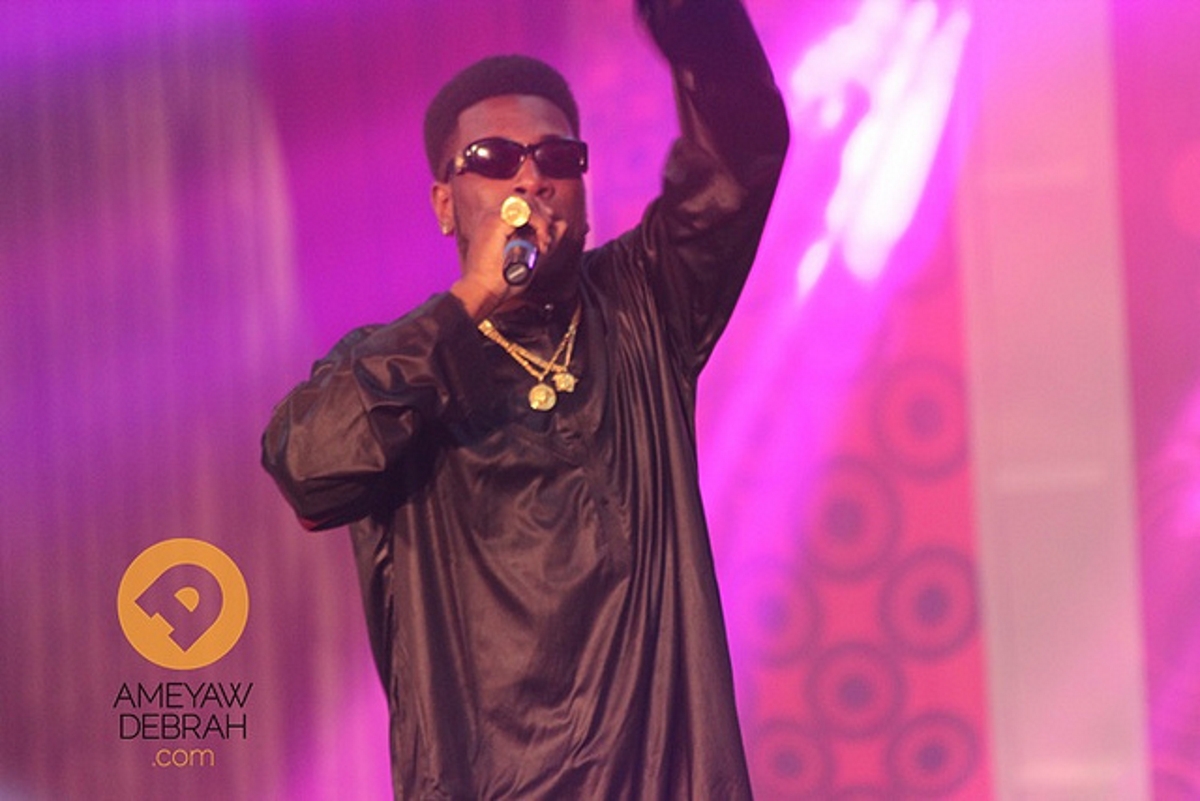 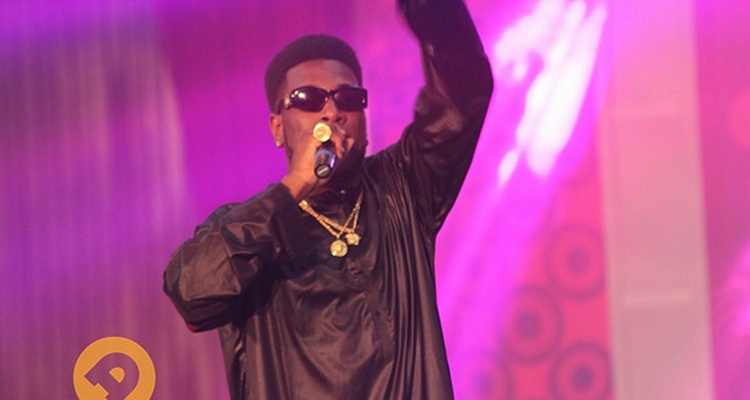 Burna Boy is a Grammy-nominated singer and songwriter who recently released his fifth studio album. The album, Twice As Tall, was executive produced by Sean “Diddy” Combs, Bosede Ogulu, and Burna Boy himself. Ogulu says it was recorded mostly during the COVID-19 pandemic. It’s a follow-up to his Grammy-nominated African Giant album, which was a hit in 2019.

SESAC says Burna Boy is capturing beats that will take him places in their announcement. “With his empowering lyrics and enrapturing beats, it’s no surprise that Burna Boy is leading the way for Afro-fusion throughout the world,” Mario Prins, Senior Director of Creative Services at SESAC, told Digital Music News. “His music and African roots are deeply felt – finding its way into every aspect of American Music. I believe we have yet to see the best of him as he continues to reach greater heights. SESAC is very proud to officially welcome Burna Boy to our direct affiliate family.”

Burna Boy has released a series of EPs and singles, including the 2018 album Outside. That album led to his US breakthrough, hitting #3 on Billboard’s Reggae Albums chart. Ogulu was also featured on The Lion King soundtrack, which was curated by Beyoncé.

“My music and I are global,” Burna Boy says. “But it makes sense to have SESAC represent me in the US.”

Burna Boy was born in 1991 in Nigeria and rose to prominence in 2012 after his single, “Like to Party.” In 2017, he signed with Bad Habit/Atlantic Records in the US and Warner Music Group internationally. His third studio album, Outside, marked his first major-label debut.

In 2019, he won Best International Act at the 2019 BET Awards. He won the same honor again in 2020. His album, African Giant, was nominated for Best World Music Album at the 2019 Grammy Awards. He also received African Artiste of the Year at the 2020 VGMAs.

His latest album, Twice as Tall, debuted on August 14 to critical acclaim. It is racking up millions of streams across YouTube, Spotify, and other music streaming services.

SESAC is the second-oldest performance rights organization in the US. The PRO represents over 30,000 songwriters and film composers across a wide range of genres. Adele, David Crosby, Neil Diamond, Bob Dylan, and Kesha are just some of the names represented by the PRO. SESAC administers public performance, mechanical, and other rights licenses.