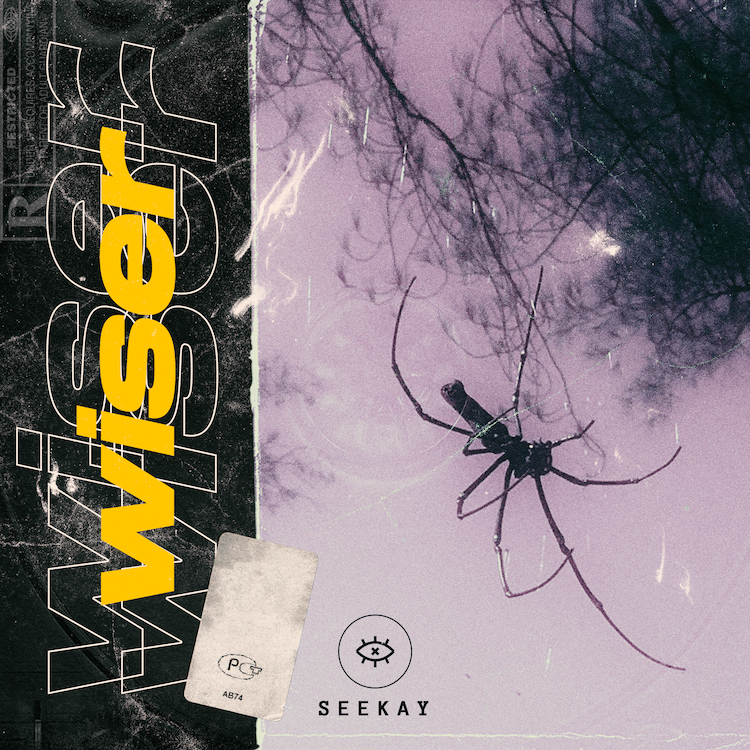 Seekay has made the most out of his increased time in the studio recently. The Australian producer has released a total of four original tracks since 2019. Today, he has returned with his latest single, “Wiser,” following up the previous songs titled “Hold,” “Fall”, “Hurts” and “Wonderful.”

“Wiser” will undoubtedly grab some fan’s attention. He has adopted a soothing, and relaxing melody while his quirky yet brilliant synth programming is symbolic of a producer who is not afraid to take risks.
The included vocals of Chloe are incredibly well-executed, adding another layer of depth to his chilled out track. Her vocals seem to get even stronger and more emotive with each song they work on together. “Wiser” is a beautiful addition to their sonic arsenal.