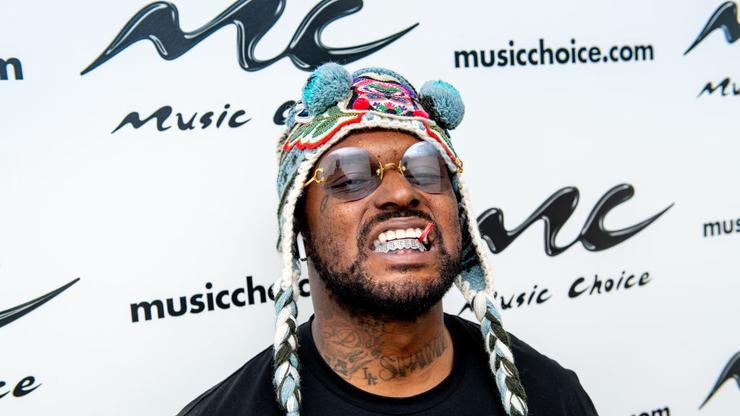 ScHoolboy Q joked with one of his fans who got a tattoo of his face.

ScHoolboy Q is one of the funniest rappers, and he’s proven that yet again with his latest fan interaction on Twitter.

Known for his close friendship with rappers Tyler, The Creator, A$AP Rocky, and others, ScHoolboy Q is always making fun of his closest people, but that extended to his fanbase on Tuesday. After a fan created an account on Twitter just to show the rapper the tattoo he got of his face, the man got a response that he likely wasn’t expecting.

Despite having only two followers and creating his account a few days ago, a ScHoolboy Q fan earned a reply from the rapper when he posted his tattoo of the TDE representative.

“@ScHoolboyQ I got your face tattood on me bitch I want you to see it,” wrote Sam, a hardcore fan of the “Collard Greens” artist.

“[face-palm emojis] u got me tatted befo ya wife u gotta relax lol love u tHo,” wrote back ScHoolboy Q.

The UK-based man has been trying to catch Q’s attention a few times, but he’s not the only artist that’s represented on his skin. Showing off his wide range of musical interests, Sam also has a tattoo of Liam Gallagher, which he’s been sending to the Oasis frontman too.

Check out the funny exchange below and let us know what you think of the tattoo.