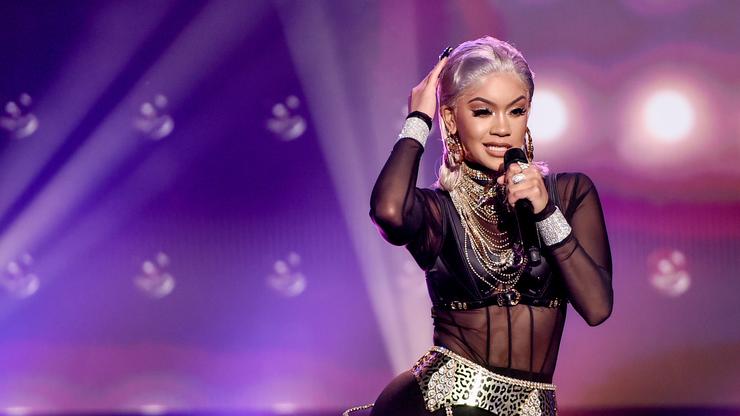 Twitter’s reactions to Saweetie curving Quavo will have you in tears.

If you’re looking for a sign to not get back together with your ex, this is it. Earlier today, Saweetie shut down rumours that she and ex Quavo have been “quietly hanging out” since their blowout breakup five months ago. The 28-year-old retweeted a story about her and her former boo calling it a “pinocchio ass article”, then urging her fans to head out and by the Saweetie meal.

Quavo and our resident ICY GRL split back in March after Saweetie hinted at infidelity and betrayal on social media. The pair went through plenty of intense moments after that, with Quavo allegedly repossesing his ex’s Bentley and insults being thrown in every direction from exes and family members.

On the bright side, all of this drama has brought out the best in Twitter, as breakups often do. From the looks of things, many people are #TeamSaweetie and are hyping her up for her antics today. Several others joked that Future had to be the one coaching Quavo as he crafts his texts to his ex.

Whether the rumours are true or not, the Santa Clara native wants to make one thing absolutely clear – she is unbothered, in a bikini, on the beach after clarifying her relationship status.