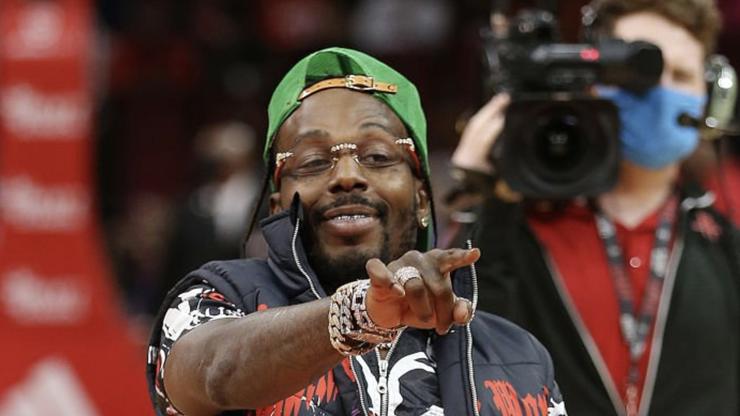 Reports state that the Texas rapper almost became the victim of a robbery in L.A.

Rappers have long been targeted by people looking for a quick come up and there have been an increasing number of stories about artists being victims of crimes. In Atlanta, authorities have reportedly stated that celebrities, especially rappers and athletes, have been targeted by gangs who have terrorized neighborhoods with home invasion robberies. Los Angeles police have also come forward to deter travelers from coming to the city as crime rates rise and robberies become more brazen.

Texas rapper Sauce Walka shared a few posts this week that suggested he almost became the victim of a theft, but instead, the perpetrator was said to have been killed during the incident.

“Aye, man, I really ain’t wanna speak on this sh*t, but I know it’s too many young Black kings and young kings out there that’s being misled and misguided wrong,” said Walka. “Learning half of the game and not the whole game.”

“So, y’all need to learn from this experience that I went through tonight,” he continued. “‘Cause being a rapper is one of the most dangerous jobs in America and it’s a lotta young men out here that wanna do this sh*t but don’t know everything that come with it.” He explained that “unfortunately, tonight somebody lost they life for doing something stupid.”

He pointed out that he still had all of his items, including his jewelry, and later, he showed off his shoes that had smears of what looked to be blood on them. Sauce complained that his kicks were ruined.

It has been reported that this alleged victim was attempting to rob the rapper in Los Angeles. Check out Sauce Walka’s posts below.