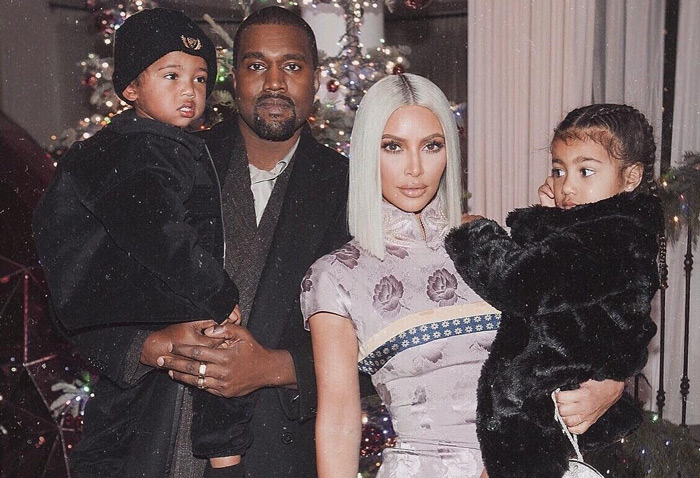 Kanye West and Kim Kardashian’s son Saint is recovering at home after being hospitalized with pneumonia last week.

Accompanied by his famous parents, the two-year-old was admitted on Thursday (Dec. 28) and released on Saturday (Dec. 30), according to TMZ. Insiders say that West and Kardashian shared overnight duties.

Shortly after the initial reports leaked, Kardashian took to social media. “My precious baby boy is so strong,” she wrote. “After spending three nights in the hospital & seeing my baby get multiple IV’s and hooked up to oxygen machines, our end year was challenging. Pneumonia is so scary.”

She also shared her gratitude to the hospital staff who helped him through the recovery process. “I just want to thanks every nurse & doctor out there who works so hard around the clock,” she added. “We are so grateful for you all! He’s home and all better. He’s so resilient I’m sure he will still say the ambulance ride was cool! My strong Saint.”

Kanye and Kim are now awaiting their third child after Saint and North West. Although the couple has not revealed a due date yet, the baby is expected to arrive at some point this month surrogacy.

Yeezy has not released a new album since 2016’s The Life Pablo, but he was rumored to be dropping new music on New Year’s Eve. He has reportedly been working on a new solo album, a joint project with Kid Cudi, and G.O.O.D. Music’s long-awaited Cruel Winter compilation.