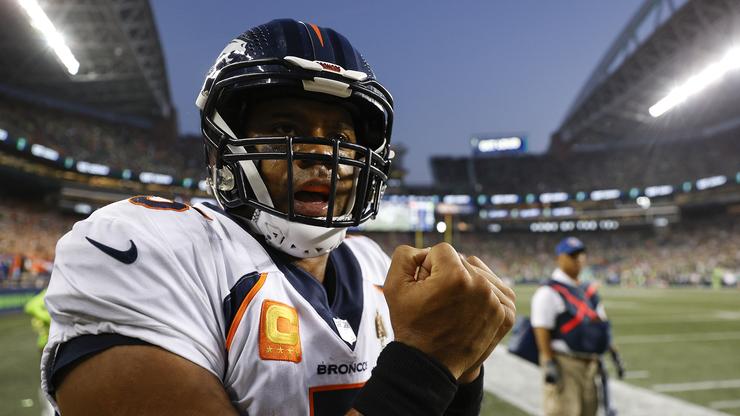 Russell Wilson’s return to Seattle was not all it was cracked up to be.

When fans saw that Russell Wilson would be returning to Seattle for his first game as a member of the Broncos, they were very excited. Any reasonable person would assume that this would be an incredible matchup for Wilson, who would be playing a team that has been depleted of many of its weapons. Pretty well every single person had the Broncos winning last night’s tilt, but in the end, Wilson came through with a huge choke.

The Broncos lost the match by a score of 17-16, and Wilson was unable to really get anything going. It was an incredibly disappointing performance from the quarterback, and many are starting to reevaluate whether or not the Broncos are going to be good this year.

The boos seemingly worked wonders on Wilson, who was playing nervous the whole game. After the game, Wilson made the claim that the boos did not phase him and that he still has a lot of love for Seattle.

It remains to be seen how Wilson will bounce back.