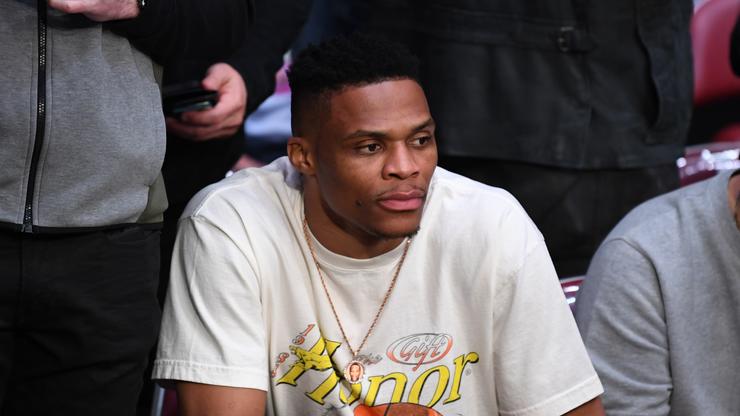 Russ had one final goodbye for his former team.

Russell Westbrook has been one of the best players in the NBA over the past few years and it all has to do with his insane stats. In back-to-back seasons, Westbrook was able to average a triple-double which is pretty unheard of. Westbrook continues to show that if you play with a lot of energy, almost anything is possible on the court. Unfortunately, numerous playoff failures have shaped the narratives surrounding him and recently, he was traded from the Houston Rockets to the Washington Wizards.

This move was fairly expected as Westbrook had requested a trade just a few weeks ago. Now, Westbrook is saying goodbye to the city of Houston as he took to his Instagram account with a message for the fans.

“I want to thank the fans and the city of Houston for embracing me and my family,” Westbrook said. “I want to thank everyone at the Rockets organization for believing in my ability to make an impact and making my time in Houston a great experience. I’m looking forward to my next chapter with the Washington Wizards next season and getting back on the court.”

Now, Westbrook will get to play on a Wizards team that features the likes of Bradley Beal. These two are set to become a big duo in the Eastern Conference and NBA fans are very much looking forward to seeing how it all plays out.