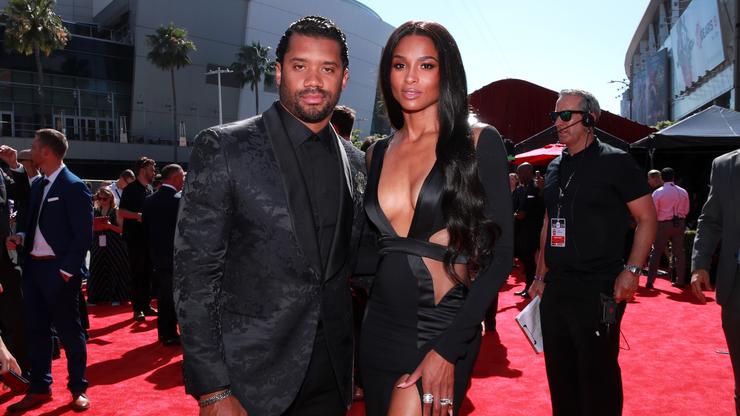 Russell Wilson voices his concerns about returning to the field during the coronavirus pandemic as his wife, Ciara is pregnant.

On Sunday, Russell Wilson voiced his apprehension about returning to football in the middle the current coronavirus crisis.

As they announced in January, Wilson’s wife, Ciara, is pregnant with their second child together. Wilson expressed that the start NFL training camp could pose a health risk to his family.

“I am concerned. My wife is pregnant. @NFL Training camp is about to start.. And there’s still No Clear Plan on Player Health & Family Safety,” Wilson tweeted. “We want to play football but we also want to protect our loved ones. #WeWantToPlay.”

Efforts for the return the NFL have been put in place. They are to play a limited number games during the 2020 season. The NFL season was suspended due to the COVID-19 pandemic, but according to Sports Illustrated, despite the fact that over 70 players have tested positive for COVID-19 since the beginning the outbreak, training camps are now scheduled to begin on July 28.

Other NFL stars who have voiced their concerns about starting the season without clear health and safety protocols in place include Patrick Mahomes, J.J. Watts, Todd Gurley, Jared Gf, Drew Brees and Richard Sherman.