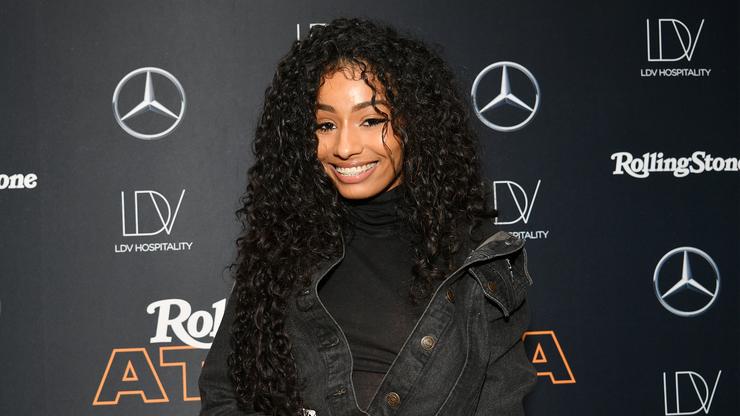 Rubi Rose says that she isn’t gang affiliated but uses gang signs because they look “cool.”

Rubi Rose says that she’s not gang affiliated and only throws up gang signs because they look “cool.” Rose shot down the claims that she’s associated with any gangs during an appearance on the Big Facts podcast, Tuesday.

“I’m not actually a gang member,” the Kentucky rapper told the hosts, Big Bank and DJ Scream. “I know that’s kind of like a joke on the internet. I was around gang members and I just like throwing their gang signs up because it’s cute. I love the color red. I’m in no way a gang member, though.”

She added that she’s begun to phase out of using gang signs, but picked up the habit when she moved to Atlanta: “I know, so that’s why I’ve chilled out. I’ve loved the color red since I was a kid and my real name is Rubi Rose…then I moved to Atlanta and I started being around like bloods.”

“I know what be going on isn’t cool but like the colorful clothing and the hand signs and just being cool with the music, like that stuff is cool,” she continued.

Later in the interview, Rose addresses her recent comments on Nicki Minaj, denying the rumors that she was trying to disrespect the Queens rapper.

Check out Rose’s appearance on the Big Facts podcast below.