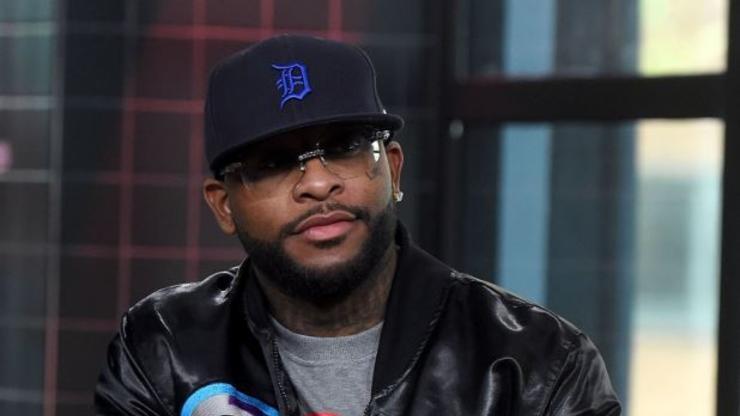 This year marks 20 years since Nelly dropped “Country Grammar,” and Royce Da 5’9″ wants people to used the classic album as an example why people should push forward.

Two days ago, Nelly celebrated the 20-year anniversary for his debut album Country Grammar. The classic record is a hip hop favorite and has earned the St. Louis icon a Diamond certification from the RIAA, but when he was shopping his demo that included many the tracks, not everyone fell in love with Nelly’s sound. It took some time for the rapper to ink his deal with Universal Records, and it ended up being pritable, launching Nelly’s career into the stratosphere. Fellow rapper Royce Da 5’9″ used Nelly as an example after sharing a screenshot a tweet about Country Grammar‘s success.

“Imagine your value being based on what ‘They’ think,” Royce Da 5’9″ wrote.  He fered up some advice for hopefuls, whether it be those looking to launch music careers or people who have goals set in any industry. “They don’t mind showing up to the party late, either because this isn’t the ‘Integrity Game’ .. So, Take it easy. Don’t take things so personal. Have some fun. Create some memories. Do cool sh*t that benefits more than just you and your agenda. Respect the culture and you’ll be just fine… 🌹.”

Let us know which Country Grammar track is your favorite and check out Royce’s Instagram post below.