Slaughterhouse’s Royce Da 5’9 is speaking for volumes Jay Electronica fans. The hip-hop veteran has served up a real AF message to the elusive Roc Nation rapper.

Last night, Royce went to Instagram with a meme about putting out music instead waiting around for perfection. 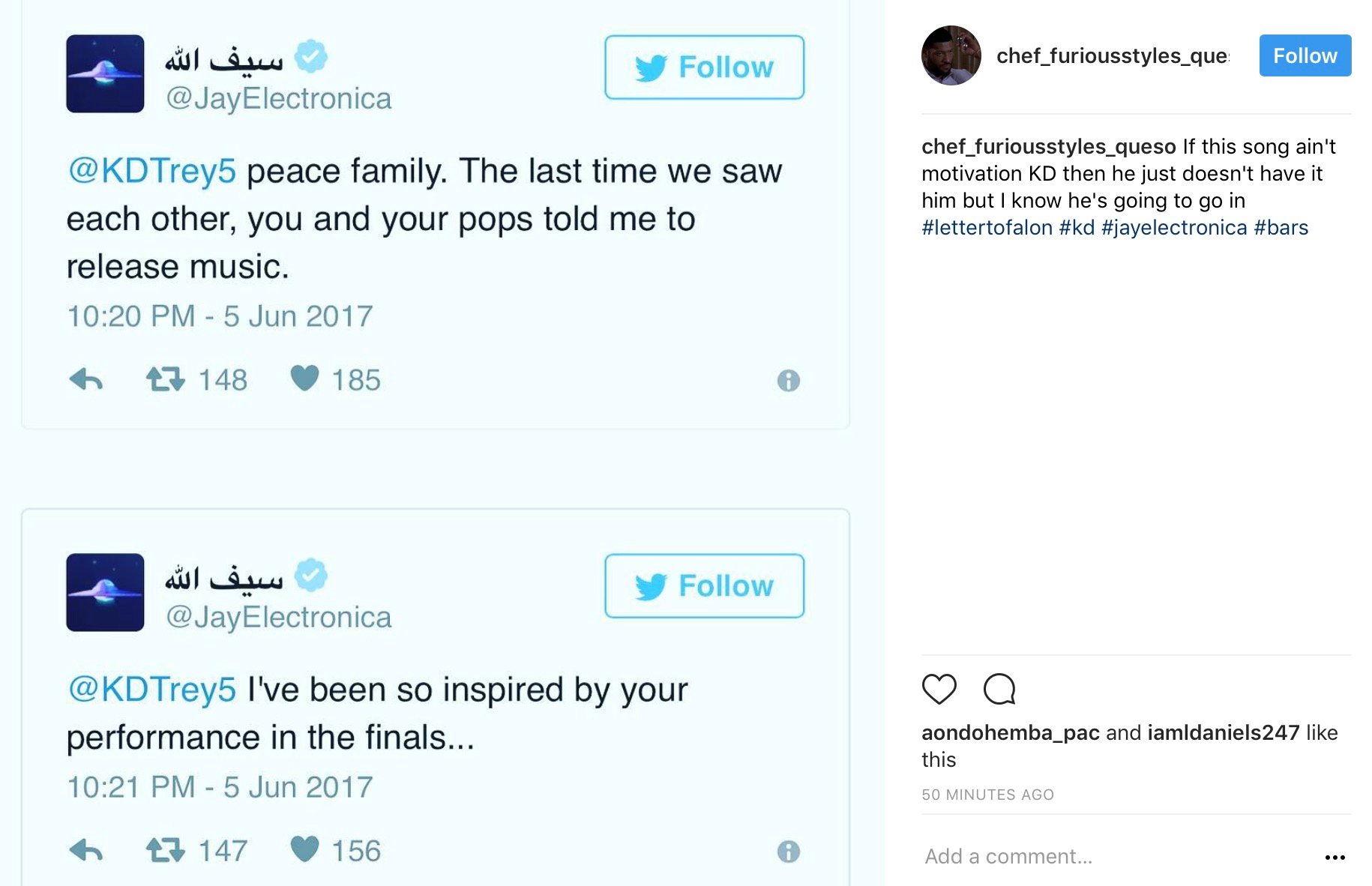 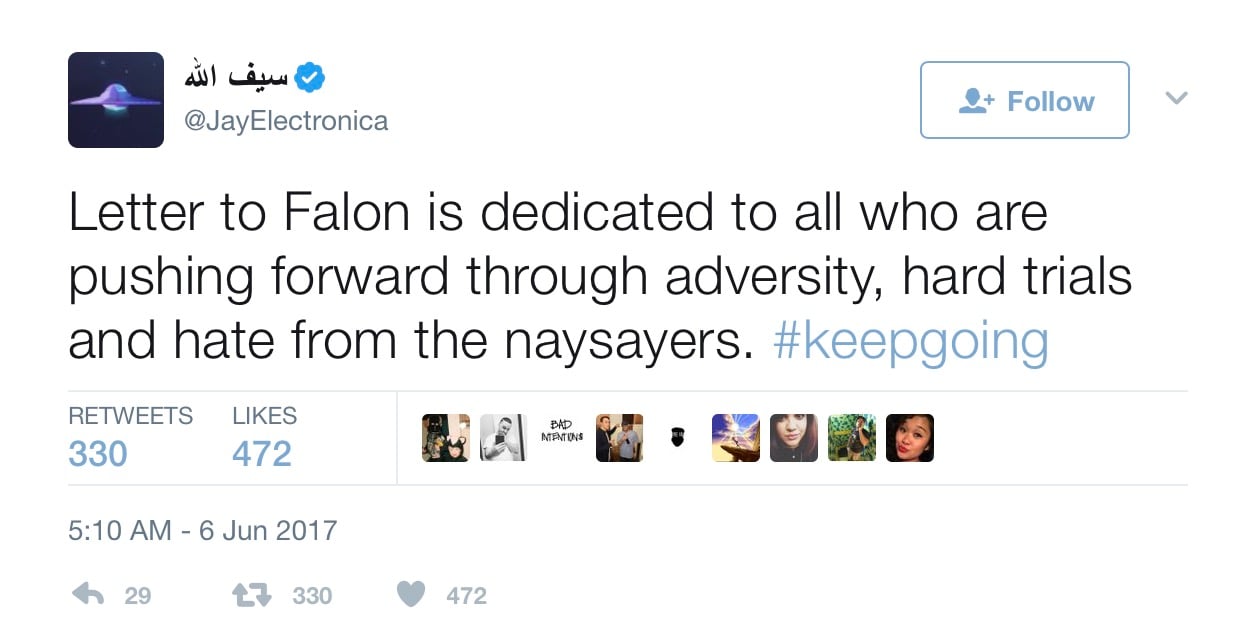 Back in February, Jay talked about the world’s eagerness to hear his long-delayed solo effort.