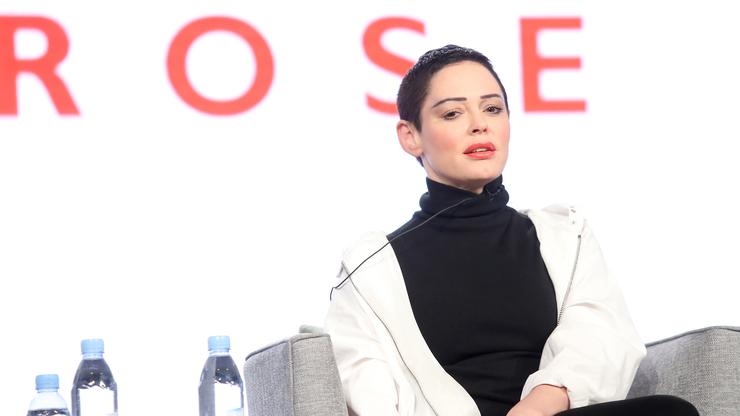 One of the most celebrated media journalists has come under fire over a 2003 interview. It was nearly 20 years ago that Oprah Winfrey interviewed Dolly Parton, and recently, a snippet from their chat went viral. In the clip, Oprah asks Parton about her cosmetic surgery and the exchange rubbed a few of the country star’s fans the wrong way.

Some accused Winfrey of trying her best to embarrass the singer while others thought that people were reading too much into it. Actress Rose McGowan used the opportunity to call Winfrey to the floor with a scathing tweet.

McGowan has been a vocal supporter of the MeToo movement and back in 2018, she detailed an alleged incident with disgraced film producer Harvey Weinstein where she claims he raped her. McGowan took to Twitter on the heels of Winfrey’s current Parton controversy to share a photo of the OWN mogul kissing Weinstein on the cheek.

“I am glad more are seeing the ugly truth of @Oprah,” the actress wrong alongside the picture. “I wish she were real, but she isn’t. From being pals with Weinstein to abandoning & destroying Russell Simmon’s victims, she is about supporting a sick power structure for personal gain, she is as fake as they come. #lizard.”

Winfrey is known to have a dedicated fanbase that spans generations and they came in to swiftly defend the star. However, McGowan’s supporters also backed her comments. Check out the tweet along with a few reactions below.