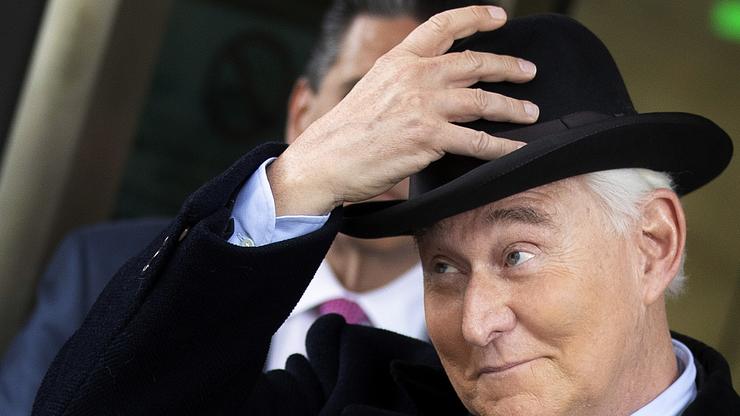 Roger Stone is being accused using a racial slur during an interview with a black radio host.

Roger Stone, a former campaign adviser to President Donald Trump, called a black interviewer a racial slur during an argument about his recent prison sentence being commuted. Stone argues he was misheard by the radio host.

“There are thousands people treated unfairly daily,” Morris W.O’Kelly, host  “the Mr. Mo’Kelly Show” on KFI AM 640 in Los Angeles said. “Hell, your number just happened to come up in the lottery. I’m guessing it was more than just luck, Roger, right?,” implying Stone’s sentence was commuted due to his relationship with Donald Trump.

“I don’t really feel like arguing with this negro,” Stone apparently said– although the audio was muffled as he back away from his phone.

Stone’s 40 months prison sentence was commuted by Trump on July 10. He was charged with witness tampering and making false statements to Congress during the Russian investigation regarding the 2016 election.

Stone went on to say that the word is “is far from a slur,” and that O’Kelly should “spend a little more time studying black history and institutions.”

You can find the interview with Stone here.