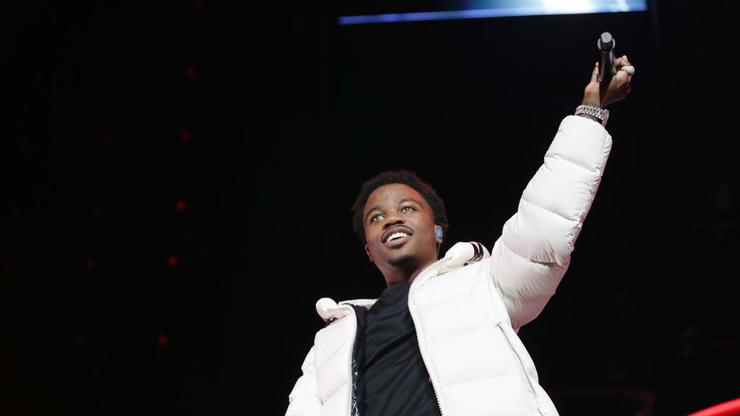 Has an artist ever captivated audiences with one single as decisively as Roddy Ricch has with “The Box?” Despite being released at the tail end of 2019, the Please Excuse Me For Being Antisocial highlight has remained a mainstay on the Billboard charts, though it has recently fallen from the Hot 100. In any case, the song remains a fan-favorite, easily recognizable thanks to its cinematic instrumental and now-iconic windshield-wiper sound.

So much so that the track has officially surpassed the milestone of one billion Spotify streams, a major win for the young Compton rapper. Impressive, especially when you consider that “The Box” isn’t even one year old. And yet it has swiftly risen to become Roddy’s definitive song, though fans are certainly divided as to whether or not it is his “best.” No matter where you stand on the matter, it’s still impressive to see how popular the track has become, though not without having the side-effect of raising the bar for subsequent material.

Luckily, Roddy appears confident that his followup to Please Excuse Me For Being Antisocial will be nothing short of a “full-blown masterpiece,” one that is set to be released “soon as fuck” by his own admission. Of course, in the rap world that can mean a variety of different things, but rest assured that the wheels are in motion. While we wait for that, send some love to Roddy Ricch, 30 Roc, and Dat Boi Squeeze congratulating them on their runaway hit.