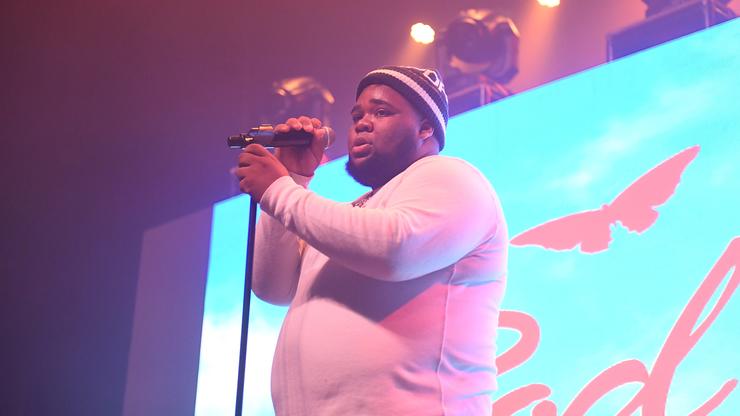 Rod Wave has been placed under arrest for battery by strangulation.

Rod Wave is reportedly in the custody of the St. Petersburg Police Department after being arrested on Monday morning for a felony charge of battery by strangulation in the state of Florida. While details remain sparse, XXL reports that police records have confirmed the arrest.

No further details have been provided regarding the alleged incident.

In the state of Florida, battery by strangulation is classified as a third-degree felony and carries a maximum sentence of five years behind bars.

The arrest comes just days after Wave announced that his fourth studio album, Beautiful Mind, will be releasing next month. Wave had previously spoken about retiring from the music industry in the near future, so fans were excited to hear he was set on dropping a new project.

“I’m only here for a little longer and when I say that I mean as in Rod Wave,” he said during a live stream on Instagram, back in January. “I’m only here for a lil’ minute, man. I done gave y’all straight dope, straight crack. Ain’t nobody’s f*cking with me with that pen. This sh*t not really me, man. I’m not no people person, I’m not no center of attention ass n***a, I hate attention, man. I can’t get on the internet without seeing my face or name. […] It’s kind of like you sold your soul, bro, ’cause you say that’s not you but for $300K it’ll be me.”

Neither Wave’s camp nor the Pinellas County Sheriff’s Office have commented on the arrest at this time.