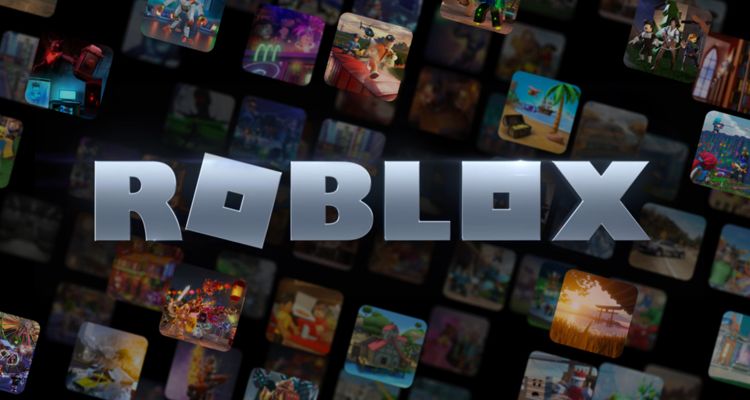 Roblox has missed analysts’ quarterly booking estimates for Q2 in a wider downturn in the gaming industry.

Shares for Roblox slid around 19% in extended trading hours yesterday following the news. Inflation impacts discretionary spending for families across the globe and gaming and other entertainment sectors are starting to feel the squeeze.

Roblox posted net bookings of $639.9 million in Q2 2022, compared to $665.5 million the previous year. Analysts were expecting Roblox to post $644.4 million, bringing the metaverse platform well below the analyst-factored downturn. The downturn is part of a broader downturn in the gaming industry at large, as consumers pull back spending.

“We have seen impacts across the video game space due to changes in consumer discretionary spend, and that appears to be somewhat more pronounced in the free-to-play genre and mobile gaming,” Corey Barett, Head of TMT Research at M Science, told Reuters. Roblox is a free-to-play game that offers players outfits, sounds, and other add-ons for purchase using Robux – a virtual currency bought with real-world cash.

Roblox reported a loss of 30 cents per share, compared to analyst estimates of 21 cents per share. At the same time, bookings for July were up 8-10% year-over-year, while daily active users rose 26% in the same period. Despite that growth, Roblox stock has plunged following the news and it is still down more than 50% in value compared to the beginning of 2022.

Some analysts believe the gaming industry is largely recession-proof, but that may not be the case. Roblox isn’t the only gaming company to report less than stellar earnings as the world returns to normal following the extended pandemic restrictions.

Sales of PlayStation 4 and PlayStation 5 games fell 15%, according to Sony’s latest financial report. Sony says the whole industry is feeling it and Microsoft seems to agree. Microsoft’s Xbox business reported a content and services slump of 6% in its latest quarter.

Market researcher NPD Group says US consumer spending on video games has decreased 13% across the board compared to the same quarter in 2021. Meanwhile, Nintendo reports its US software sales fell 23% in the same period. So while Roblox stock has plunged following its earnings, the gaming industry at large is experiencing a post-COVID slump.