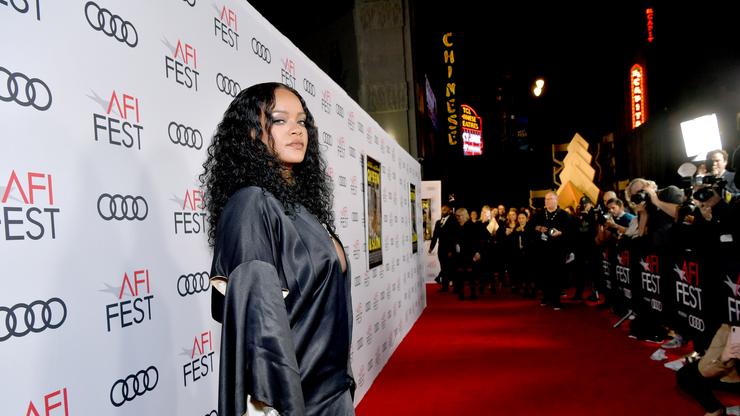 Rihanna is the first black female artist to reach this milestone.

For those who remember a time where Rihannawas more than a fashion mogul, don’t fool yourselves. That is still the same timeline we’re living in, no matter how long it’s been since she last released new music.

ANTI, the Barbadian singer’s critically-acclaimed LP released back in 2016, has been sitting on the Billboard 200 for a grand total of 275 weeks, per ChartData. Take that number, divide it by 52, and the quotient will round it to somewhere around 5.28. Like we all know, the album released a sliver over five and a half years ago, which means the hit-machine of a record has practically never left the charts.. Sure, the album only had four official singles (“Work,” “Kiss It Better,” “Needed Me” and “Love on the Brain”), but anyone who says that they haven’t heard “Sex With Me” or “Consideration” on the radio before is simply lying.

Her 8th studio album was featured on dozens of decade-end lists, often boasting a place within the top 10 for the best album of the 2010s, as well as the number-one spot on SPIN Magazine. Rolling Stone even placed the album in the top half of their most recent 500 Best Albums of All Time list this past year. Written in at #230, it sits above the practically genre-birthing 808’s & Heartbreak and seminal alternative albums like Heaven or Las Vegas, which is rightfully high praise. Rihanna has left listeners in the dust with nothing but her most enjoyable project yet; not to mention countless other singles that still offer extensive replay value.

Most recently Rihanna was seeing heading to a studio out in New York City with A$AP Rocky, and all we could hope for is some brand new material coming out of that booth.