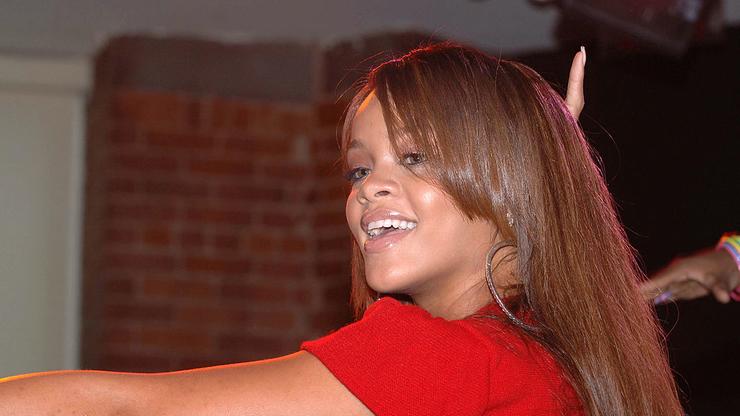 Rihanna has almost been around for two decades, celebrating the fifteen-year anniversary her hit single “Pon De Replay.”

It’s crazy to think that it has already been fifteen years since the release “Pon De Replay.” The track was insanely popular, boosting Rihanna to a status that she would remain at for years to come. These days, the pop star is focused less on releasing new music (although she is promising a ninth studio album sometime soon) as she flocks to her alternate businesses. With Savage X Fenty, Fenty Beauty, and Fenty for LVMH, Rihanna is nearing billionaire status and, having been surrounded by Jay-Z for her entire career, she likely soaked in his wisdom like a sponge.

On the fifteenth anniversary “Pon De Replay,” Rihanna looked back to her initial audition with Jay-Z at Def Jam, thanking all her fans for sticking with her along the way.

“#15YearsOfRihanna. Thank you for all the love on this hashtag today,” wrote Rihanna on Instagram. “Man this is trippy. Feels like just yesterday I was shaking in the hallways Def Jam waiting to audition for Jay.

Pon De Replay is where it all began…. 15 years later and I’m here because God led me to you, and you guys have held me up, supported me, tolerated me, loved me, kept it too real with me, and we gon always be connected because that! I love you Navy, and I cherish you. I’m so grateful to be gifted you as my fans and family. G4L!”

Rihanna has come a long way since her debut. Re-visit “Pon De Replay” above.