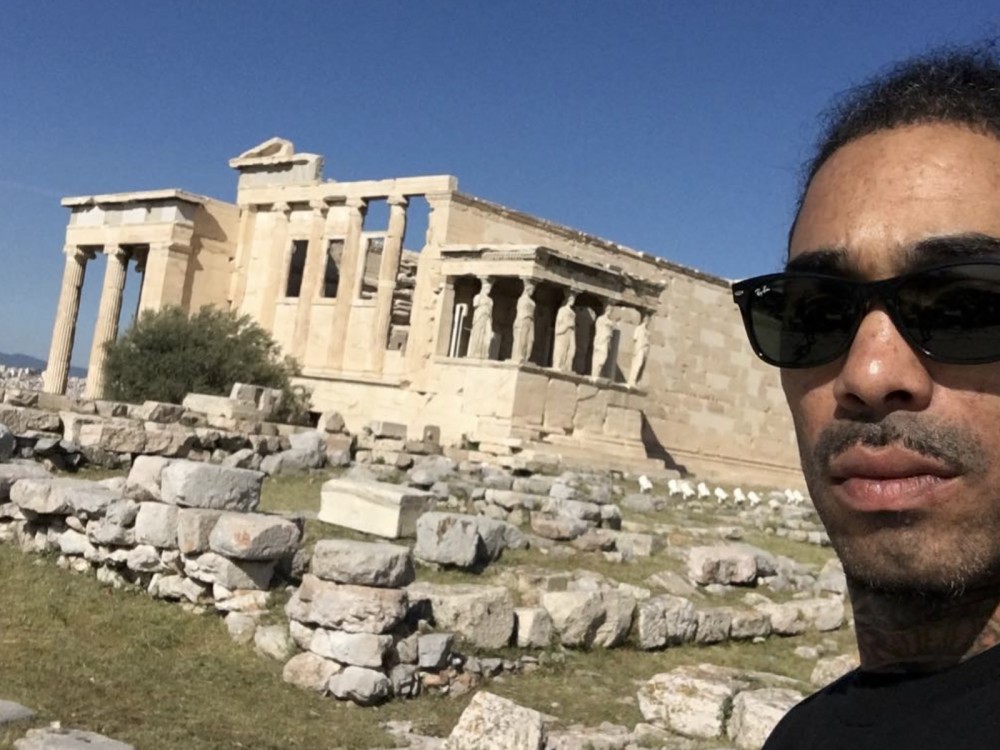 Maybach Music Group’s Gunplay has some serious problems on his head. New reports claim the Florida rapper is accused assaulting an ex-girlfriend.

According to reports, an incident went down between Gunplay and former flame Aneka Johnson at Miami’s The Office strip club on January 1.

Despite the drama, Gunplay has kept busy with Instagram posts.