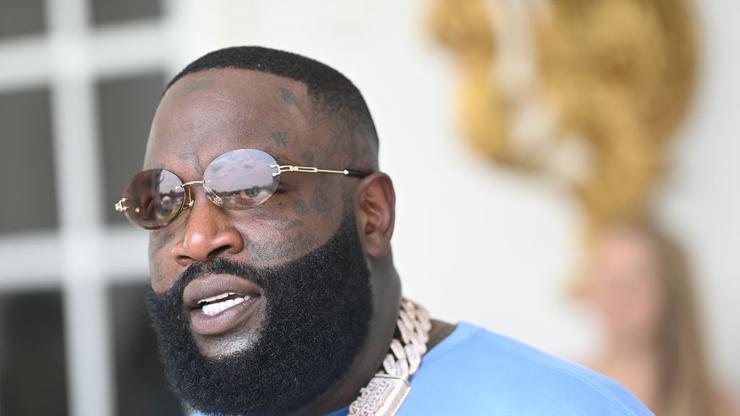 Rick Ross has agreed to pay $11,000 in monthly child support.

Following a short-lived court case, rapper Rick Ross has agreed to fork up $11,000 in monthly child support payments to the mother of his three children, Briana Singleton.

We previously reported on their child support case, which kicked off while Singleton was pregnant with their third child together. After about a year’s worth of discussions in court, it is being reported that Ross and Singleton have reached a figure, agreeing on $11,000 for monthly payouts.

According to TMZ, Ross will also need to pay for his kids’ health insurance, their extracurricular expenses (once that figure surpasses $7,560), and additional annual payments of up to $3,000 per child.

Ross will also be paying for Singleton’s attorney, footing the $25,000 bill. Considering their financial disparity — Ross makes $585,000 every month and Singleton only makes $142 monthly — the rapper shouldn’t have an issue ensuring that his kids, and their mother, are well taken care of. After all, he lives in one of the most gorgeous homes in the entire country, expanding his Promiseland Estate last year by 87 acres.

Rick Ross and Briana Singleton have three children together: Berkeley, Billion, and Bliss. Ross also has two children from a previous relationship.

What do you think of Ross having to pay $11,000 per month in child support? Let us know in the comments.