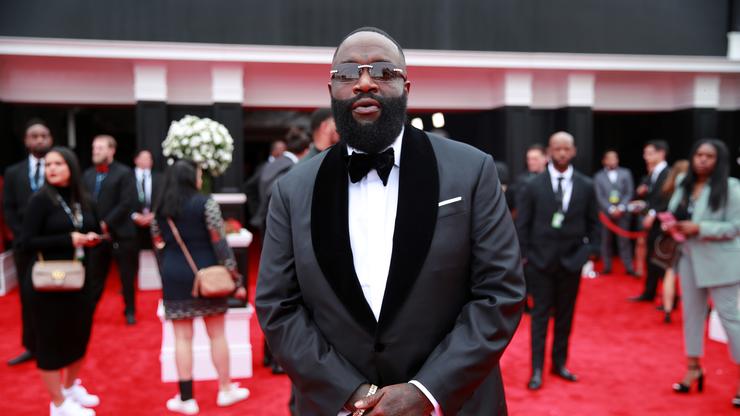 Giannis Antetokounmpo will be a massive free agent in 2021.

Rick Ross has been a massive Miami Heat supporter over the years, and now that the team is in the NBA Finals, he has been making sure to show them all of the support in the world. Ross originally said the Heat would win the title in five games, however, they currently find themselves down 3-2 with Game 6 going down tonight. Regardless, Ross has all of the confidence that this team can pull out the win and give fans something to cheer about.

While taking to his Instagram story, Ross claimed to be a bit of an insider when it comes to the Heat and their future free agency hauls. With the caption “I kno people,” Ross claimed that Giannis Antetokounmpo would be leaving the Milwaukee Bucks to come and join the Miami Heat.

Ross’ sources could be dubious here especially since Giannis has maintained he wants to stay in Milwaukee. Regardless, various rumors have surfaced stating that Giannis could be on his way to joining the Heat, should thing with the Bucks go south next year. The Heat bested the Bucks in the NBA playoffs, and some think Giannis could leave if he doesn’t start getting championship-caliber roster pieces.

Only time will tell whether or not Ross was correct here.