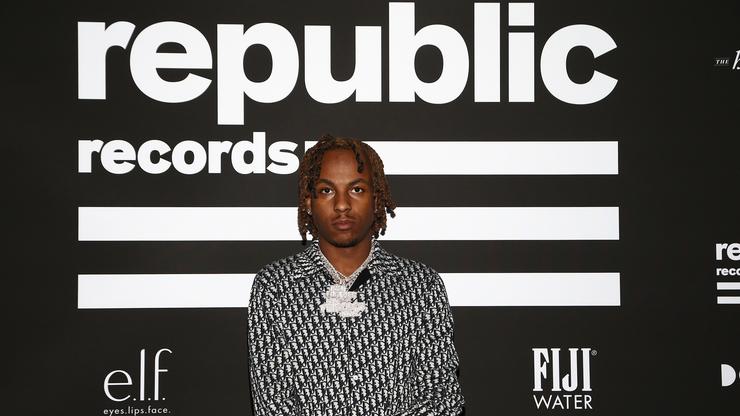 After failing to show up to court, Rich The Kid’s ex-managers are seeking a $1.6M default judgment.

Rich The Kid‘s legal problems are drumming up as his former managers are demanding a default judgment in their case against him. According to The Blast, Blueprint Artist Management is asking the judge to order Rich The Kid to pay them $1.6M after the rapper failed to appear in court. The management company claims that they’ve been waiting for him to show up ever since they served him with legal documents earlier this year.

Blueprint initially filed legal documents against Rich The Kid on claims that he owes them $3.5M earlier this year. In hopes that he’d actually respond to their case, they’ve waited for him but now, they simply want a default judgment amounting to $1,617,958.

The company claimed that he inked a deal with them in 2017 that said they would receive 20% his gross income. The rapper continued to face accusations practicing bad business and not fulfilling his end the deal. They said that the rapper refused to pay $960K in commission as well as $500K from a clause in the contract. Despite claims they “repeatedly demanded the payment its long-overdue Commissions,” Rich The Kid didn’t respond and back in 2019, they sought after a $700K termination fee.

We’ll keep you posted on any new developments.