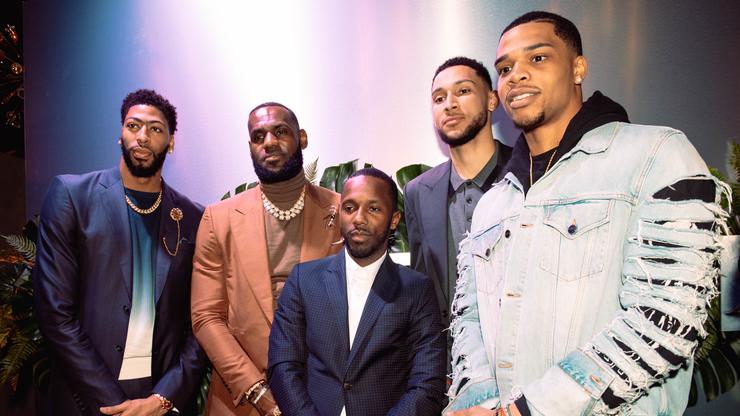 Some fans have been jumping to conclusions.

With the Lakers losing three straight games, there are some fans out there who are theorizing about whether or not LeBron will force his way out of Los Angeles. The theories have been pretty wild, and even Kendrick Perkins has joined in on the fun as he fantasized about LeBron forcing a trade back to the Cleveland Cavaliers.

Today, Shams Charania of The Athletic was on The Pat McAfee Show, where he addressed all of the wild theories surrounding the Lakers superstar. Charania essentially said that nothing is going to happen, and that even LeBron’s agent Rich Paul has stepped in to address the situation.

“I heard directly from Rich Paul that LeBron James isn’t leaving the Lakers.. this team just doesn’t look it has the young legs that they need to have & they have been very active in the trade market,” Charania said. Simply put, fans can stop with this LeBron is leaving the Lakers nonsense. It is simply a fantasy to make the NBA season just a tad more interesting as three teams continue to dominate the standings.

If you’re a Lakers fan, this is obviously good news, although it remains ridiculous that Paul had to say anything at all. If the Lakers somehow miss the playoffs, however, then maybe LeBron will actually have to reconsider.