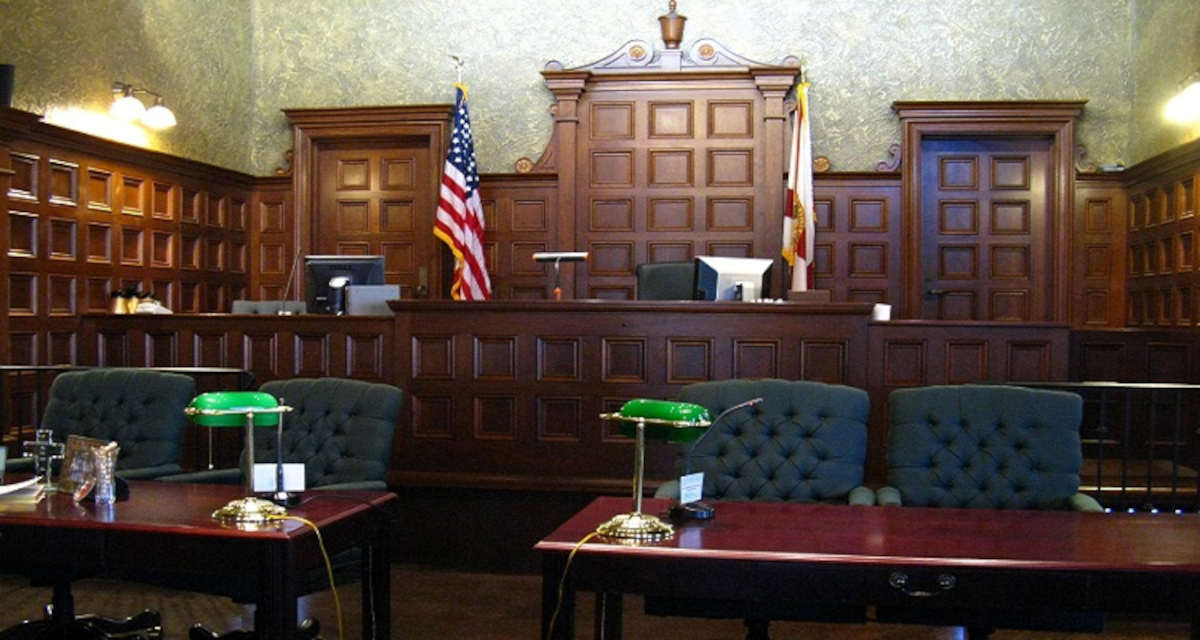 Back in October of 2020, Hartford, Connecticut-headquartered stream-ripping platform Yout filed a firmly worded lawsuit against the RIAA, seeking relief for alleged defamation per se as well as alleged violations of the DMCA. Now, the presiding judge has dismissed the action – this time with prejudice.

Yout levied the original complaint amid a high-stakes courtroom confrontation between Russia-based stream-ripper FLVTO.biz and the RIAA, which was at the time spearheading a far-reaching crackdown on multiple platforms that enable users to download YouTube videos’ audio (i.e. “stream-rippers”).

Regarding the Yout-RIAA case’s pertinent background information, the stream-ripper alleged that the organization had violated the DMCA (and specifically the section concerning takedown request misrepresentations) by sending several of these takedown requests to Google, which proceeded to delist Yout from search-results pages.

Consequently, Yout likewise maintained that the RIAA’s requests had caused “third parties to believe Yout engaged and continues to engage in illegal and unlawful conduct,” and the stream-ripper sought damages for defamation per se as a result.

Early last year, it appeared for a time that the involved parties were progressing towards a settlement, but needless to say, the potential agreement failed to come to fruition. The complaint was dismissed and then refiled in August and September of 2021, respectively, and the RIAA promptly moved to dismiss the action once again.

As initially highlighted, this latest dismissal effort has proven successful, for Judge Stefan R. Underhill has ruled in favor of the RIAA.

Judge Underhill explained the decision in 46 detail-oriented pages, beginning with the first count of Yout’s action, which sought a declaratory judgement that the platform hadn’t violated the section of the DMCA entitled “Circumvention of copyright protection systems.”

To secure said declaratory judgement, “Yout must plausibly plead that the copyrighted works are not protected by a ‘technological measure’ that ‘effectively controls access’ to the works or that Yout does not circumvent an effective technological measure to access the works,” Judge Underhill indicated.

Yout had previously argued that any individual could download YouTube videos by following a purportedly simple set of instructions while utilizing a web browser – meaning that it was automating a readily available process as opposed to circumventing any “technological measure.”

But after defining all manner of complex terms and exploring relevant case law (including the aforementioned dispute between the majors and FLVTO.biz) across nearly 40 pages, the judge decided in the RIAA’s favor.

“Here, YouTube is a streaming platform, and Yout’s lengthy instructions leave no doubt that a user must go outside of the ‘normal process’ and manner in which the platform was designed to function— avoiding the YouTube player page and accessing the files via a side door, such as the Developer Tools menu— to access the downloadable video and audio files,” Judge Underhill penned.

“Accordingly, I agree with the RIAA that Yout’s circumvention entails bypassing YouTube’s technological measures and modifying YouTube’s ‘signature value’ to facilitate unauthorized access to a downloadable digital copy,” he continued.

Next, in terms of alleged violations of the DMCA’s misrepresentations section, Yout reiterated in its amended complaint that the RIAA’s takedown notices had claimed the stream-ripper “circumvents YouTube’s rolling cipher” antipiracy technology.

However, Judge Underhill wrote in dismissing the claim: “Here, Yout has failed to plead a plausible claim for relief under section 512(f) because it has only alleged that the RIAA knowingly misrepresented that Yout’s software circumvents the YouTube technological measures, not that Yout is infringing certain copyrighted works.

“Although the circumvention notices sent by the RIAA superficially resemble take down notices under section 512(c), the notices do not identify any copyrighted works and accordingly are incapable of being misrepresentations under section 512,” the legal document reads.

Lastly, in dismissing the remaining two counts (business disparagement and defamation per se), the judge specified that because “Yout has not plausibly pled that its software does not violate section 1201 of the DMCA…the statements made by the RIAA in its take down notices are plausibly not false.”